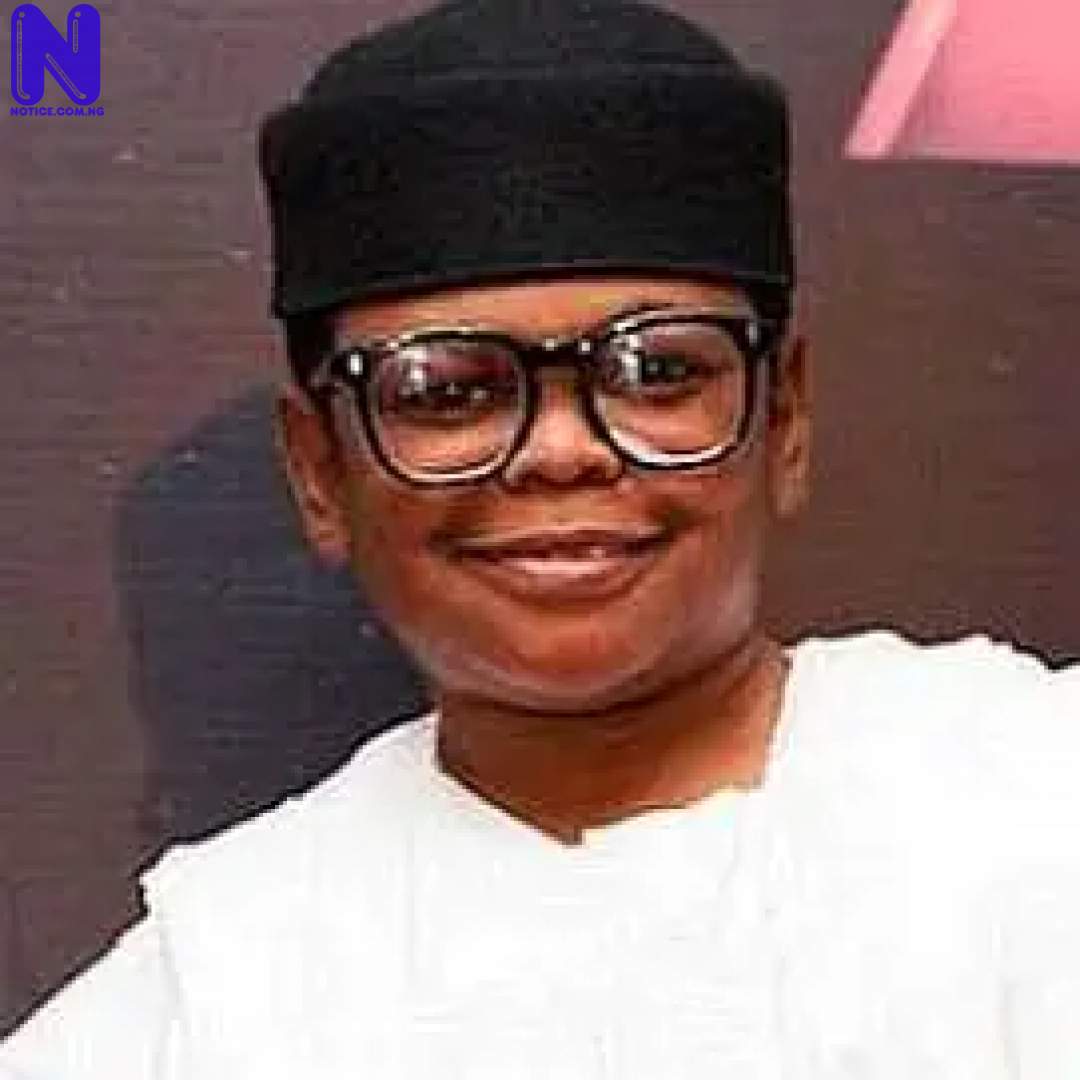 Osita Iheme, s a Nigerian actor. He is widely known for playing the role of Pawpaw in the film Aki na Ukwa alongside Chinedu Ikedieze. Osita is one of the famous actors in Nigeria. Osita Iheme net worth 2022 is estimated at $3.6 million.

Osita Iheme was born on 20th February, 1984. He hails from Mbaitoli, Imo State, in spite of that, he grew up in Abia State. He holds a Bachelors Degree in Computer Science from the Lagos State University.

Osita became a household name in Nollywood after starring as Pawpaw in the movie Aki na Ukwa alongside Chinedu Ikedieze in 2003. Osita Iheme was often typecast in the role of a child. He is also regarded as one of the funniest actors in Nigeria.  Iheme has starred in over a hundred movies and is one of the most popular faces in Nollywood.

Osita is always seen on screen with Chinedu Ikedieze that most people think they are family members. They have maintained a strong bond both on-screen and off-screen. Due to their small physique nature, they had the advantage to act as children for a long time.

Osita is worth about $3,6 million. He has starred in hundreds of movies. Iheme received the Lifetime Achievement Award at the African Movie Academy Awards in 2007.

He is the founder of Inspired Movement Africa which he founded to inspire, motivate, and stimulate the minds of young Nigerian People and Africans.

To reward his contribution towards the growth of the Nigerian Film Industry, in 2011 he was awarded the Nigerian National Honour of Member of the Order of the Federal Republic (MFR) by President Goodluck Jonathan

Some Movies Starred by the talented actor are;

net worth
osita iheme
NET WORTH 2022
NET WORTH