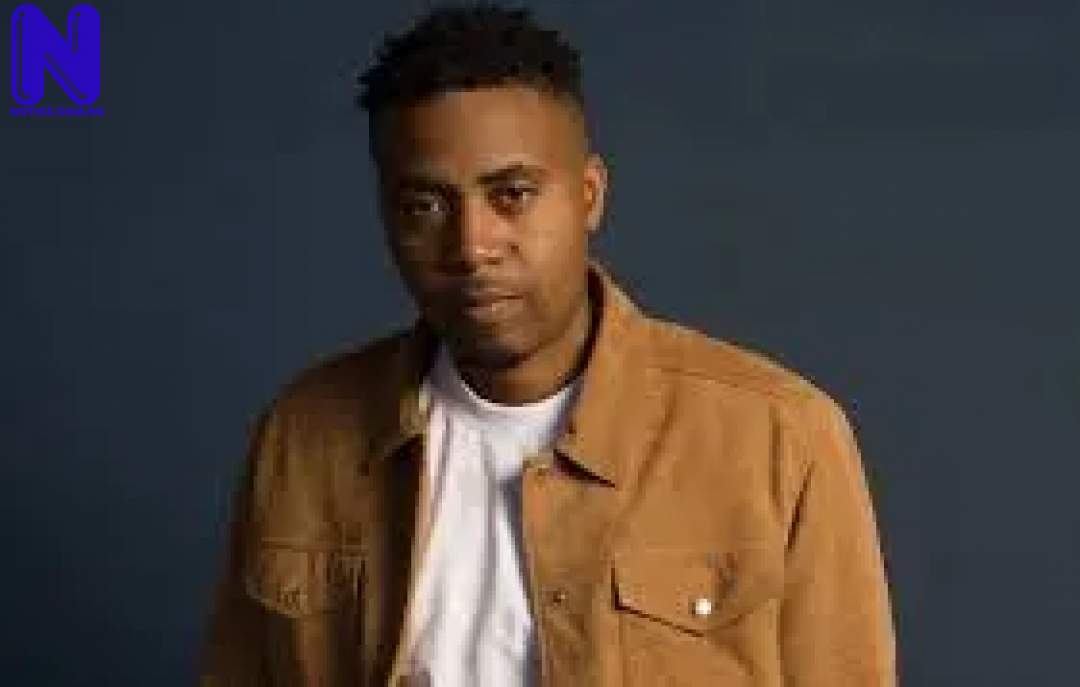 Nas net worth 2022: Nas is a very popular and influential American rap star, songwriter, and entrepreneur. He is regarded as one of the greatest hip-hop rappers in history. In the course of his musical career, Nas has released over 12  studio albums with seven of them being certified platinum and multiplatinum in the United States. Nas has so far recorded immense success in his music career, let's consider in detail his life, career, and Nas net worth 2022.

Nasir bin Olu Dara Jones, popularly known by his nickname "Nas", was born in New York City, U.S on September 14, 1973. His parents were Olu Dara Jones and Fannie Ann Jones. His father Olu Dara was an American cornetist, singer and singer while his mother Fannie worked as a U.S. Postal Service worker from North Carolina.

Nas began developing an interest in hip-hop music as a result of the constant hip-hop recordings his neighbor Willy "Ill Will" Graham used to play for him. Nas later drop out of school after his parent got divorced, and at this time he was beginning to produce his own recordings.

Nas' career began in 1989 began hitting the studio with the help of Large Professor who was a producer, to record his own songs which were never released. 1992 he met with MC Serch of 3rd Bass who later become his manager. With the help of his newfound manager, Nas began producing his own songs with the first being "Half time", under the Columbia Record label that MC Serch had secured for Nas.

Nas has so far sold more than 25 million copies of his career recordings worldwide, and that is indeed a ton of money and one of his greatest achievements in his music career.

In the course of his music career, Nas has recorded immense success as he has received several awards and accolades for his contribution to the success of hip-hop music. Some of these highlights are ;

Nas previously had beefs with several top rappers like Jay-Z (whom he had a close friendship with), Tu-Pac, Cameron and so on.

Nas net worth 2022 is estimated at roughly $80 million. This amounts to his numerous investments and the number of copies sold.  As stated by BET, Nas charge between, $100k -$125k per show. Aside from music, Nas is also a successful businessman.

Nas has invested in several businesses in the past such as Mass Appeal Magazine which he staked some millions of dollars and also served as the associate publisher along with Decon and White Owl Capital Partners. He also established his own Sneaker Store.

Nas also invested in Ring Inc. a doorbell company he invested in through his Queensbridge Ventures Partners. When the company was bought by Amazon in 2018, Nas was paid a whooping some of $40 million.

what do you think about Nas Net worth 2022? leave your reply in the comments section below