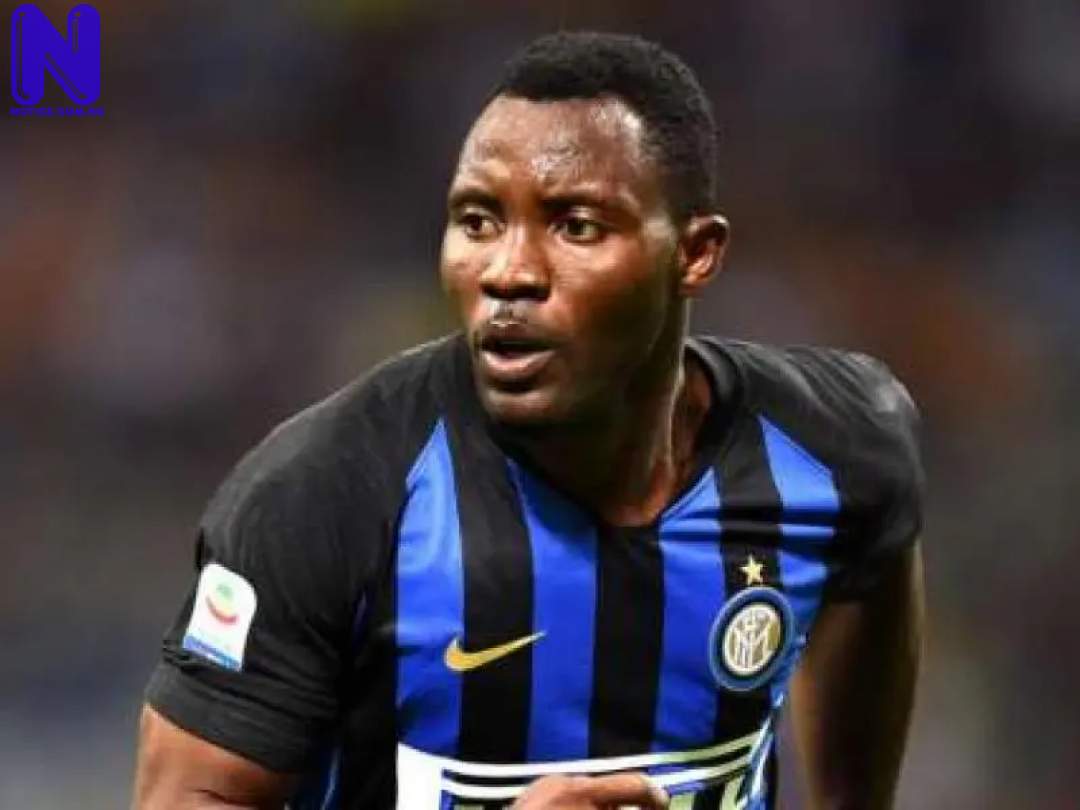 Kwadwo Asamoah is a Ghanaian professional footballer who plays for Italian club Inter Milan and the Ghana national team.

He was ranked the 27th best player in the wold by Bloomberg in 2013.

Asamoah was born on 9th December, 1988 in Accra Ghana. He began his football career in a local club in Ghana. was recommended by the scout Mr. Charles Mensah Gapson to the late Alhaji Sly Tetteh, Ex-CEO of Liberty Professionals.

Kwadwo  joined Swiss club Bellinzona and was loaned to Italian side Torino in the winter of 2007-08.

In June 2008, Asamoah was signed by Serie A club Udinese where he established himself and became a linch pin for both club and country. After some good performances at the 2010 World Cup and Africa Cup of Nations, he became a target of top clubs in Europe.

he played a key role in helping the club to six consecutive Serie A titles between 2013 and 2018, among other titles, although his appearances at the club were limited by injuries during his later seasons.

He joined Inter in 2018. At international level, he has represented Ghana in four Africa Cup of Nations tournaments, and two FIFA World Cups.

It is reported that he earns about 2 million Euros annual at his current club.

Kwadwo Asamoah wife goes by the name Abena. They have been in marriage since 2012.

The couple shares two cute children, Jason (son) and Jada Asamoah (daughter). The family lives in Turin, Italy. Kwadwo has, in spite of that, been secretive about his family background and prefers to have it low biography

net worth
kwadwo asamoah
net worth 2022
richest footballer in ghana