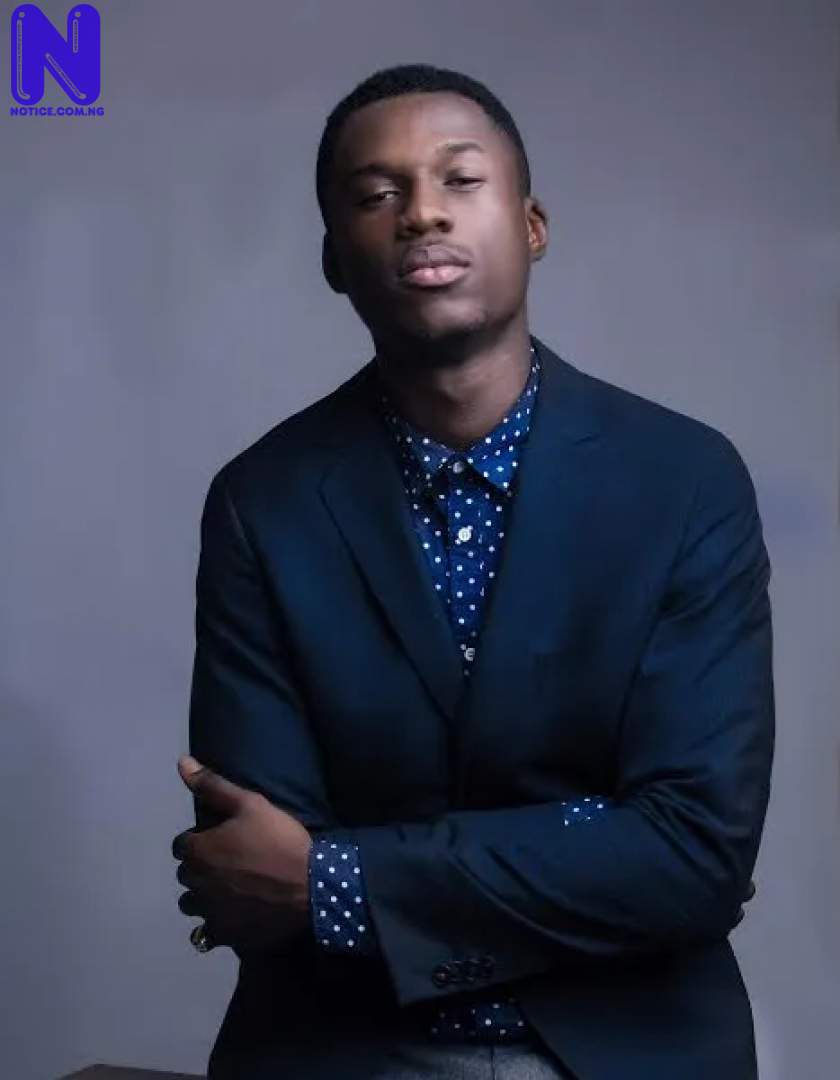 We bring to you Joey B net worth 2022, biography

Joey B became popular after his Tonga track with Sarkodie

Joey B is a Ghanaian hip hop recording artist. He is well known for his single "Tonga".

He was born in Cape Coast, Ghana. He realized his talent for music at age six (6) when he formed a group and aided in ghost writing most of the songs they made together. This bolstered his unrelenting strong desire for music and pursued it. He had his primary education from St. Theresa's school and later went to Accra High Senior High School. He graduated at Zenith University College in 2012.

On his career path, Joey B has collaborated with artistes such as Sarkodie, EL, Fuse ODG, Edem and many others. The rapper's music has been influenced by several artistes such as Kanye West and Kid Cudi.

In September, 2015, Roc Nation‘s rapper, Vic Mensa who was on a short trip to Ghana for his grandmother's funeral, disclosed he would love to work with Joey B and Sarkodie. The following year, Vic Mensa again on Beats 1 Radio interview with Ebro Darden, tipped listeners of possible collaborations with Joey B, Sarkodie and M.anifest.

In July 2015, world's eminent manufacturer of sports shoes, clothing and accessories; Adidas (Ghana) outdoored Joey B as their brand ambassador, making him the first in Africa

Joey B over the years has become not just a household name for mellow-vibe music but also his fashion style. His unique sense of fashion and great appeal to the youth has won him the most influential fashion icon in Ghana.

"Joey B's fashion style has grown so large that his other rappers cannot help it but to follow the trend.", an article on Ghana Web reported.