Indra Nooyi Net Worth 2022 and Biography 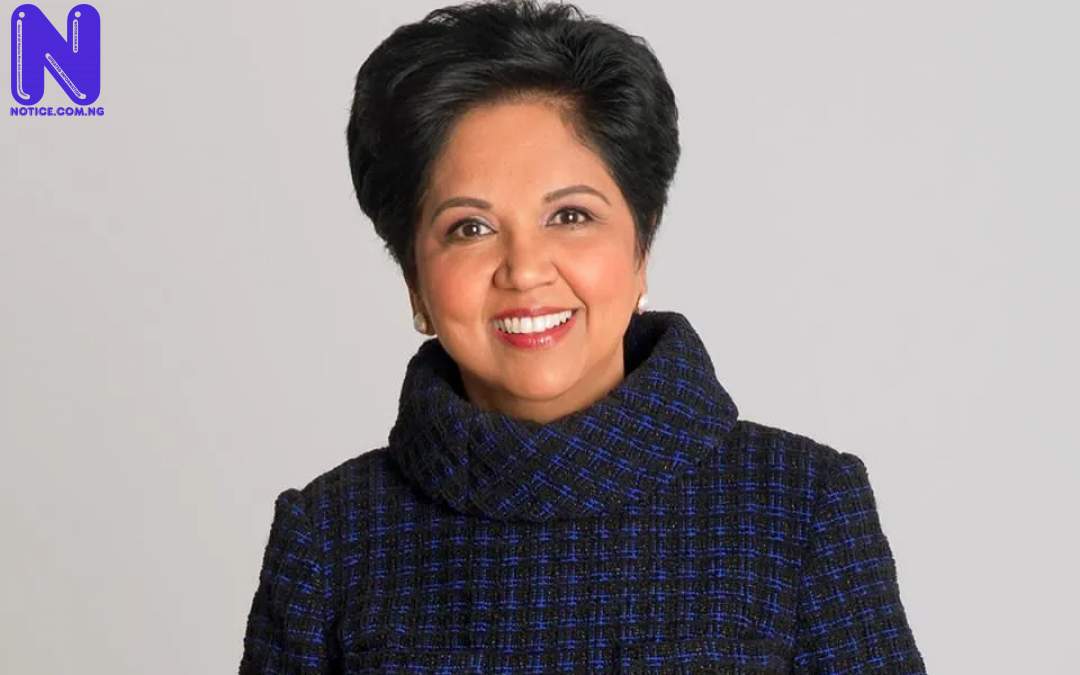 Indra Nooyi net worth 2022: Indra Nooyi is an Indian business executive and Ex-chairperson and chief executive officer (CEO) of PepsiCo. She has consistently ranked among the world's 100 most powerful women.

Nooyi received bachelor's degrees in physics, chemistry and mathematics from Madras Christian College of the University of Madras in 1974, and a Post Graduate Programme Diploma from Indian Institute of Management Calcutta in 1976.

In 1978, Nooyi was admitted to Yale School of Management, and moved to USA where she earned a Master's degree in Public and Private Management in 1980.

In 1980, Nooyi joined the Boston Consulting Group (BCG) as a strategy consultant, and then worked at Motorola as Vice President and Director of Corporate Strategy and Planning, followed by a stint at Asea Brown Boveri.

Nooyi joined PepsiCo in 1994, and was named CEO in 2006, replacing Steven Reinemund, becoming the fifth CEO in PepsiCo's 44-year history. Prior to becoming CEO, Nooyi served as President and Chief Financial Officer, beginning in 2001, she was also named to PepsiCo's Board of Directors.

Nooyi was named to Institutional Investor's Best CEOs list in the All-America Executive Team Survey in 2008 to 2011.

Nooyi was selected as one of the 2019 American Portrait Gala honorees by the Smithsonian's National Portrait Gallery. The oil on canvas work created in 2019 by Jon R. Friedman was commissioned by the museum to be part of the collection.

In 2019 Nooyi received the Bower Award for Business Leadership from the Franklin Institute Awards Program.

In February 2020, Nooyi was honored with the Outstanding Woman in Business award by the League of Women Voters of Connecticut.

In 2021, Nooyi was inducted into the National Women's Hall of Fame