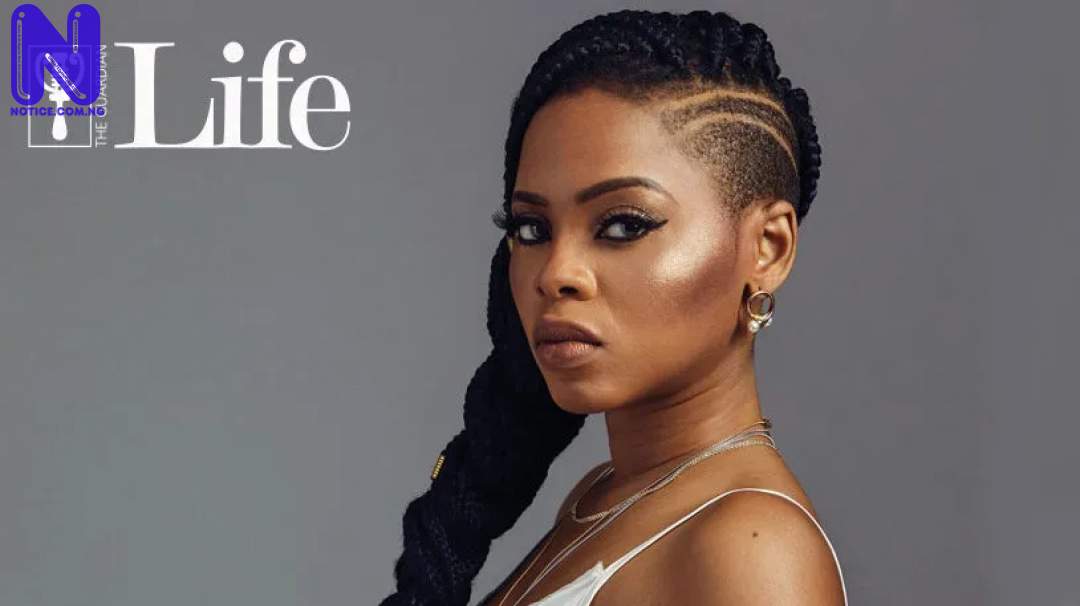 Read about Chidinma net worth 2022 in this article.

Chidinma net worth 2022: Chidinma Ekile  known professionally as Chidinma, is a Nigerian singer and songwriter. In 2010, she rose to stardom after winning the third season of Project Fame West Africa. Following the release of the music video for her "Emi Ni Baller" single, she became the first female musician to peak at number 1 on the MTV Base Official Naija Top 10 chart.

In 2011, she released the Sound Sultan-assisted single "Jankoliko". Her eponymous debut album Chidinma was released through the music platform Spinlet; it was supported by the singles "Jankoliko", "Carry You Go", "Kedike" and "Run Dia Mouth". The album features guest appearances from Sound Sultan, Tha Suspect, Olamide and Muna. Chidinma won Best Female West African Act at the 2012 Kora Awards and performed "Kedike" at the ceremony.

Chidinma Ekile was born in Ketu, Kosofe, Lagos State, to parents originating from Imo State. She is the sixth of seven children.

Chidinma grew up with a disciplinarian father and began singing at the age of six. When she was 10 years old, she joined her church's choir.

Chidinma attended primary and secondary school in Ketu before relocating to Ikorodu with her family. She worked as a business promoter in Lagos prior to auditioning for the third season of Project Fame West Africa. Chidinma wanted to study mass communication but ended up attaining a sociology degree from the University of Lagos.

Chidinma initially declined her admission to the University of Lagos due to her advancement in Project Fame West Africa. In an interview with YNaija, she said she has always taken school seriously and her decision to enroll at Unilag was inevitable. She also said music wasn't always on her agenda, but decided to give it a try after winning the music competition.

After dying her hair red and getting a mohawk, people started perceiving her as a good girl gone bad. In an interview posted on the Daily Independent website, Chidinma said she is still the same and that she's evolving and growing as a musician.

Before auditioning for the third edition of Project Fame West Africa, she dreamt of being part of the reality television show. With the help and support from her close knit friend, Chidinma left her home in Ikorodu and went to Ultima Studios.

She was among the eight thousand contestants that went that year to showcase their talents. Subsequently, Chidinma joined 17 other contestants in the Fame Academy round. For 10 weeks, Chidinma and the other contestants were coached by musical professionals: voice coaches, inspirational speakers, established musicians, and music business service providers. Moreover, contestants were taught choreography and several rehearsal drills.

Chidinma was announced as the competition's winner on 26 September 2010. She won a number of prizes, including ₦2.5 million, a 2011 Toyota RAV4, and a production deal. In May 2013, Chidinma signed an endorsement deal with MTN Nigeria.

Chidinma started working on her eponymous debut studio album Chidinma after releasing a collaborative project with other season 3 finalists.

The album was scheduled for release in the fourth quarter of 2011. Chidinma spoke about the album briefly and said she put a lot of energy into it.

She worked with a number of producers, including Cobhams Asuquo, Tee-Y Mix, WazBeat and Oscar Heman Ackah. She released the Sound Sultan-assisted single "Jankoliko" and "Carry You Go" on 22 February 2011. Both songs were written and produced by Oscar Heman Ackah.

Chidinma net worth 2022 is $2.8 million. She is one of the richest female musicians in Nigeria.

Chidinma performed with Dr SID at the MTN Power of 10 Concerts, a ten-city tour that celebrated MTN Nigeria's ten-year anniversary; the tour kicked off in Makurdi on 9 September 2011.

Chidinma was one of the supporting acts on the 2013 Hennessy Artistry Club Tour headlined by D'banj. On 3 November 2013, she performed at the Guinness World of More Concert alongside P-Square, D'banj, Wizkid, Ice Prince, Burna Boy, Olamide, Phyno, Waje, Davido and Tiwa Savage.

On 9 November 2013, Chidinma performed with Blackstreet at the Butterscotch Evening Experience, a concert held at the Eko Hotels and Suites. On 14 February 2014, she performed at the MTN Valentine Rave Party, alongside Tiwa Savage, Mario and Sound Sultan

net worth
chidinma net worth 2022
chidinma