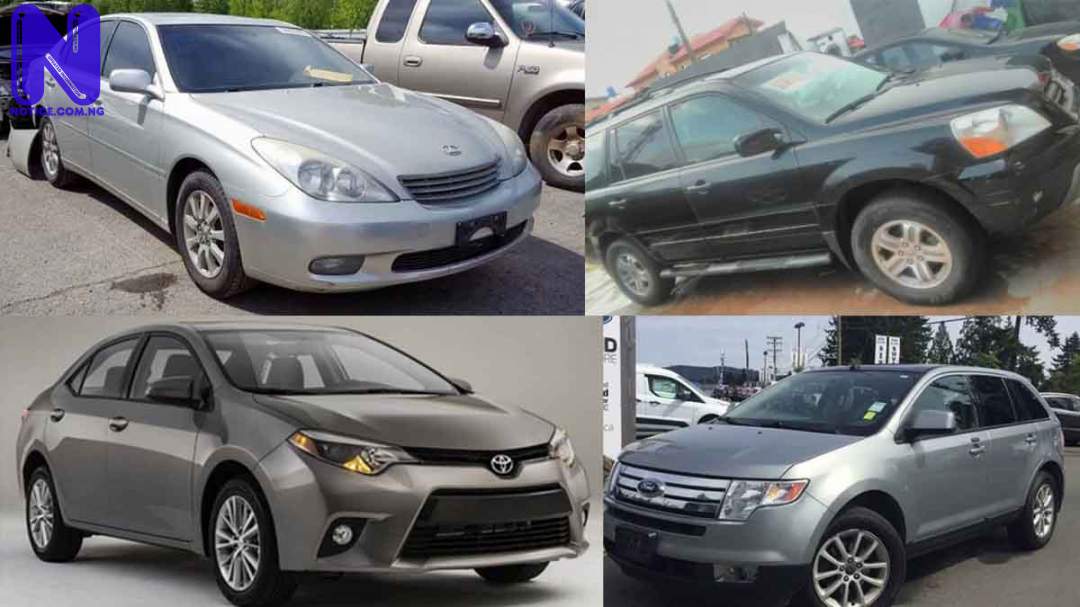 Cheapest Cars in Nigeria- A Sport Utility Vehicle popularly known as an SUV  is a highly demanded type of car that car drivers like to buy because of its infamous ruggedness built for the roads, and also because it is designed for persons who have large families.

The year 2020 made some people billionaires and some back to the start again, we understand how this year changed the plan of many, from the Coronavirus Pandemic to #EndSars and Boko Haram killing scores of rice farmers in Northern Nigeria still some of us want the best life during this season, having our own cars, traveling to see our families. Don't let money stop you as u can check How To Get A Car Loan In Nigeria

Those looking for luxury cars with the lowest payment should know that a large down payment can sometimes make leases more expensive than you might think. That's why we uncovered the effective cost of every car to find the top cheapest luxury car & SUV you can get right now.

The word cheap is relative, because for some it may mean hundreds and thousands of Naira, while to others it may mean not paying for something at all or even getting it at the lowest price possible. A lot of people do not know that they can become car owners without breaking the bank. So, if you want a good car to buy this Christmas season, but you cannot afford to spend millions of naira in doing such, I present to you the cheapest cars in Nigeria and their prices.

The fifth on this list is the Acura MDX. It is an affordable SUV brand in Nigeria that is largely affordable to the average class Nigerian. It is a sought-after brand because of its sleek design, high-rise driver seat section, comfortable in-built seats that can take up to five persons, high road safety rating, and low fuel consumption rating.

The Lexus ES300 entered the market in 1992 and gained popularity almost immediately. The Lexus brand has enjoyed enormous patronage in Nigeria, especially for the class of Nigerian People that love exotic cars. A foreign used Lexus ES300 could be found for between N2 million and N2.5 million.