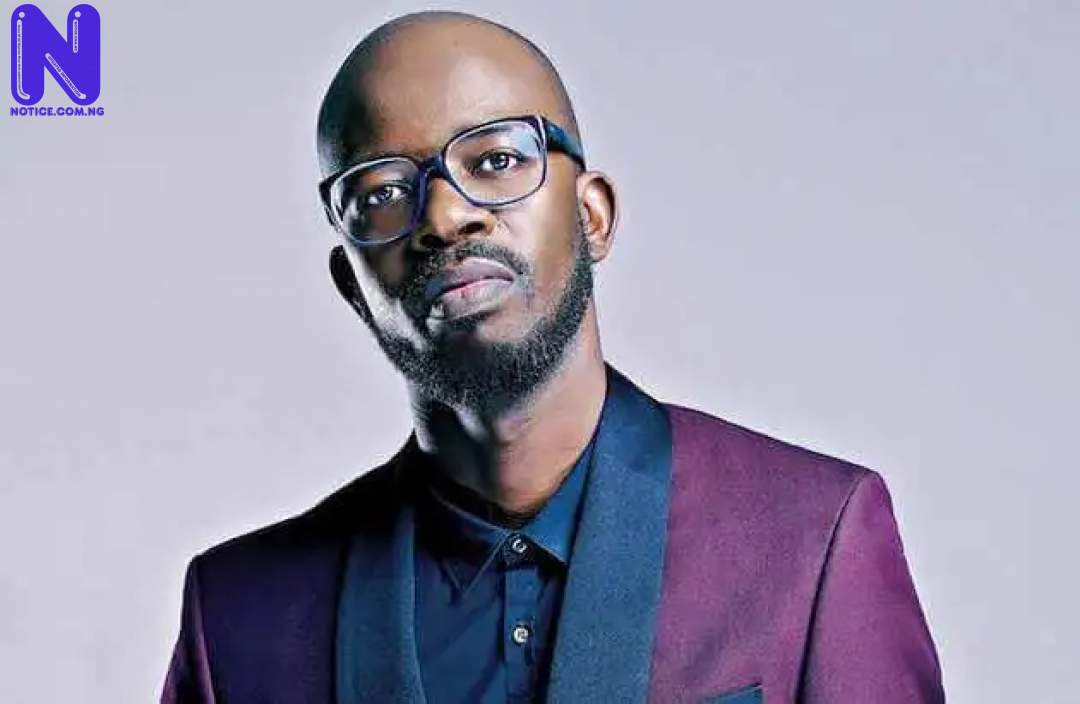 Black Coffee is known in real life as Nkosinathi Innocent Maphumulo. He was born on 11th March 1976 in Umlazi, South Africa. He studied Jazz at Technikon Natal now Durban University of Technology.

Black Coffee started his career with an Afro-pop trio called SHANA. He was chosen as one of two South African participants in the Red Bull Music Academy in 2003.

In 2005, Black Coffee launched his career with a remix of Hugh Masekela's 1972 hit Stimela.  Later that year he released his self-titled debut album(Black Coffee) and created his company.

His career success has earned him a luxurious lifestyle and some of these fancy cars. Mercedes Benz G Station Wagon, CLK Mercedes, DJ's Bentley, Maserati. He also owns a private jet. He is worth $60 million.