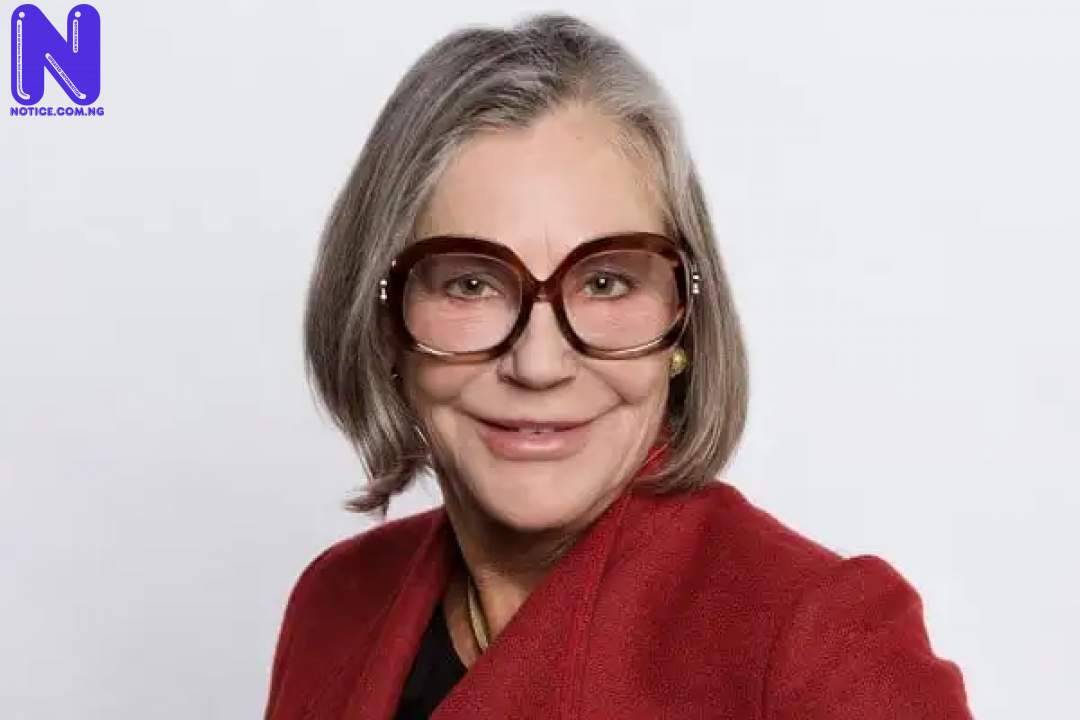 Walton was born in Newport, Arkansas. She was raised along with her three brothers in Bentonville, Arkansas and graduated from Bentonville High School in 1966. Alice holds a B>A in economics from Trinity University in San Antonio, Texas.

DO YOU KNOW >>> Richest Black Women in The World

Alice began her career as an equity analyst and money manager for First Commerce Corporation and headed investment activities at Arvest Bank Group. She also became a broker at  EF Hutton

She became the president, chairperson and CEO of  Llama Company, an investment bank after it was founded in 1988.

Walton and her mother would often paint watercolors on camping trips. Her interest in art led to the Walton Family Foundation developing the Crystal Bridges Museum of American Art in Bentonville, Arkansas.

In December 2004, Walton purchased art sold from the collection of Daniel Fraad and Rita Fraad at Sotheby's, in New York.

In 2005, Walton purchased Asher Brown Durand's celebrated painting, Kindred Spirits, in a sealed-bid auction for a purported US$35 million.

Walton's attempt to quit smoking inspired her to purchase a painting reminiscent of an earlier painting by John Singer Sargent by Alfred Maurer which depicts a full-length woman smoking. Another painting, by Tom Wesselmann, is titled "Smoker #9" and depicts a hyper realistic, disembodied hand and mouth smoking a cigarette.

In a 2011 interview, she spoke about acquiring great works by other artists. She described Marsden Hartley as "one of my favorite artists-he was a very complex guy, somewhat tormented, but a very spiritual person, and love the emotion and the feel and the spirituality of his work". She went on to say "and Andrew Wyeth-the mystery and loneliness that is expressed. How do you paint loneliness?

Alice Walton was the 20th-largest individual contributor to 527 committees in the U.S. presidential election 2004, donating US$2.6 million to the conservative Progress for America group.

As of January 2012, Walton had contributed $200,000 to Restore Our Future, the super PAC associated with Mitt Romney's presidential campaign.

Alice donated $353,400 to the Hillary Victory Fund, a joint fundraising committee supporting Clinton and other Democrats, in 2016.

In 2016, Walton and other Walmart heirs donated $407 million in Walmart shares to a Family Trust which finances its philanthropy.

Alice married a prominent Louisiana investment banker in 1974 at age 24, but they were divorced 2½ years later. According to Forbes, she married "the contractor who built her swimming pool" soon after, "but they, too, divorced quickly".

Walton has been involved in multiple automobile accidents, one of them fatal. She lost control of a rented Jeep during a 1983 Thanksgiving family reunion near Acapulco and plunged into a ravine, shattering her leg. She was airlifted out of Mexico and underwent more than two dozen surgeries; she suffers lingering pain from her injuries.

In April 1989, she struck and killed 50-year-old Oleta Hardin, who had stepped onto a road in Fayetteville, Arkansas. Witnesses stated that Walton was speeding at the time, but no charges were filed. In 1998, she hit a gas meter while driving under the influence of alcohol. She paid a $925 fine.

net worth
alice walton
net worth 2022
From the web