Akon Net Worth 2022 and Biography 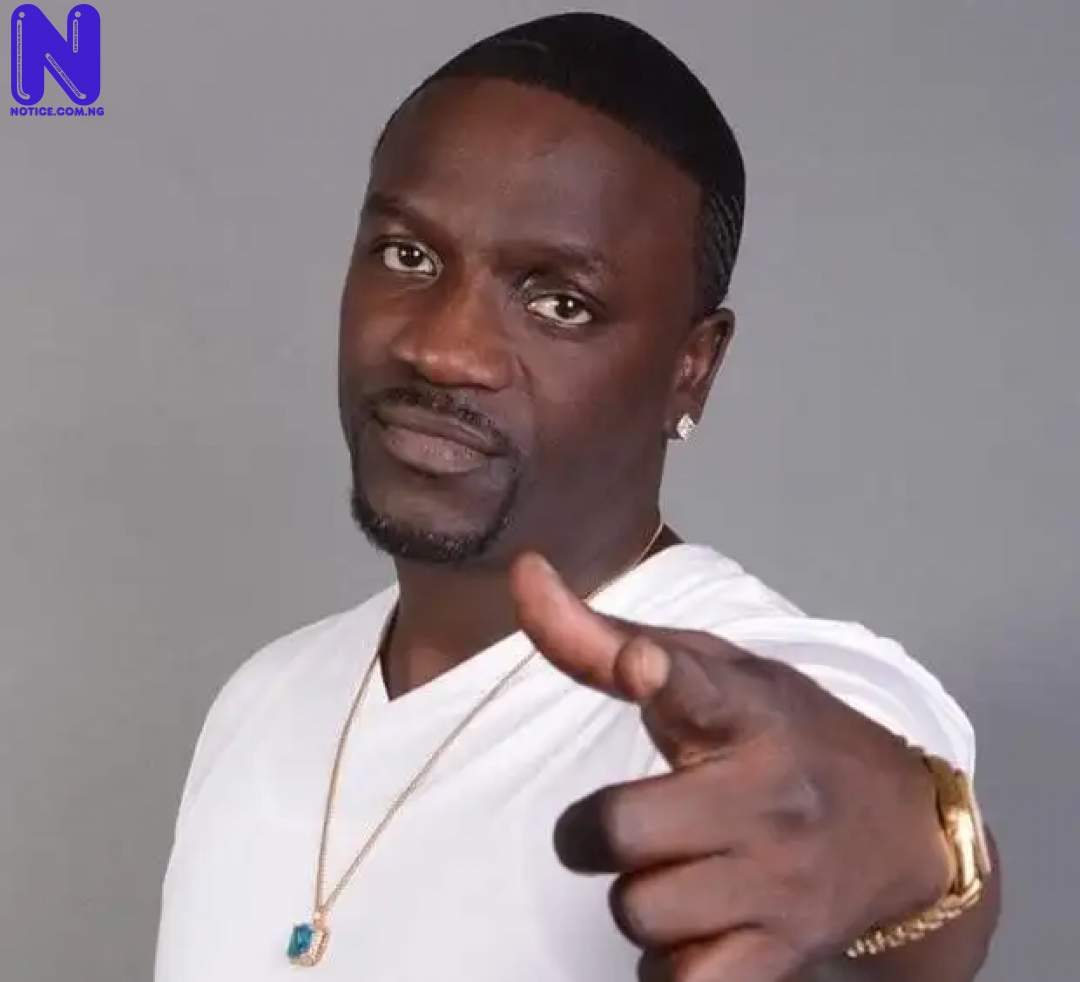 His family returned to Dakar, Senegal, in West Africa, when Akon was young and lived there until he was 7 years old, when they moved back to the United States.

Akon's mother, Kine Thiam, is a dancer; his father, Mor Thiam, is a well-known jazz percussionist. Due to their influence, Akon heard and loved music from an early age.

Akon's three years in jail saw him begin to recognize his music abilities and develop an appreciation for his musical background.

Music mogul Devyne Stephens, president of Upfront Megatainment first heard about Akon when the rapper Lil' Zane brought him along to Stephens' rehearsal hall, a place that at the time saw talents such as Usher and TLC being developed.

He rose to prominence in 2004 following the release of "Locked Up" (featuring Styles P), the first single from his debut album Trouble (2004), followed by the second single "Lonely".

Both singles became Billboard Hot 100 top ten hits, followed up by "Don't Matter" and "Sorry, Blame It on Me". His third studio album Freedom (2008) was led by the single "Right Now (Na Na Na)".

Akon often provides vocals as a featured artist and is currently credited with over 300 guest appearances and more than 35 Billboard Hot 100 songs, resulting in five Grammy Award nominations.

He is the first solo artist to hold both the number one and two spots simultaneously on the Billboard Hot 100 charts twice.

He was listed by Guinness World Records as the number-one selling artist for master ringtones in the world.

The labels cultivated a multitude of successful acts, such as Lady Gaga, T-Pain, R. City, Kardinal Offishall, Jeffree Star, and Red Café, among others.

Akon sports a concurrent career in producing and songwriting records mainly for artists on his respective labels, as well as for other mainstream artists including Michael Jackson, Snoop Dogg, Lionel Richie, Leona Lewis, Sean Paul, and Whitney Houston.

Akon is the richest musician of African decent. Akon net worth 2022 is $80 million. Akon owns a diamond mine in South Africa and denies the existence of blood diamonds (also known as "conflict diamonds") .

Akon started a project Akon Lighting Africa in 2014 which provides electricity in 15 countries of Africa.

He also launched his own charity for underprivileged children in Africa called Konfidence Foundation.

Is Akon a billionaire?

Akon is not a billionaire yet. His net worth 2022 is currently purged at $80 million making him one of the most successful musicians of African decent.

Akon stated that he has six children with three women in an interview with Blender, all of whom he has great relationships with. He says he wishes to keep his family protected from the public eye.

Akon has put his renovated home in Alpharetta, a city roughly 26 miles north of downtown Atlanta, on the market for $6.995 million

Some notable moments of Akon are;