Restructuring only solution to unrest in Nigeria – Onochie 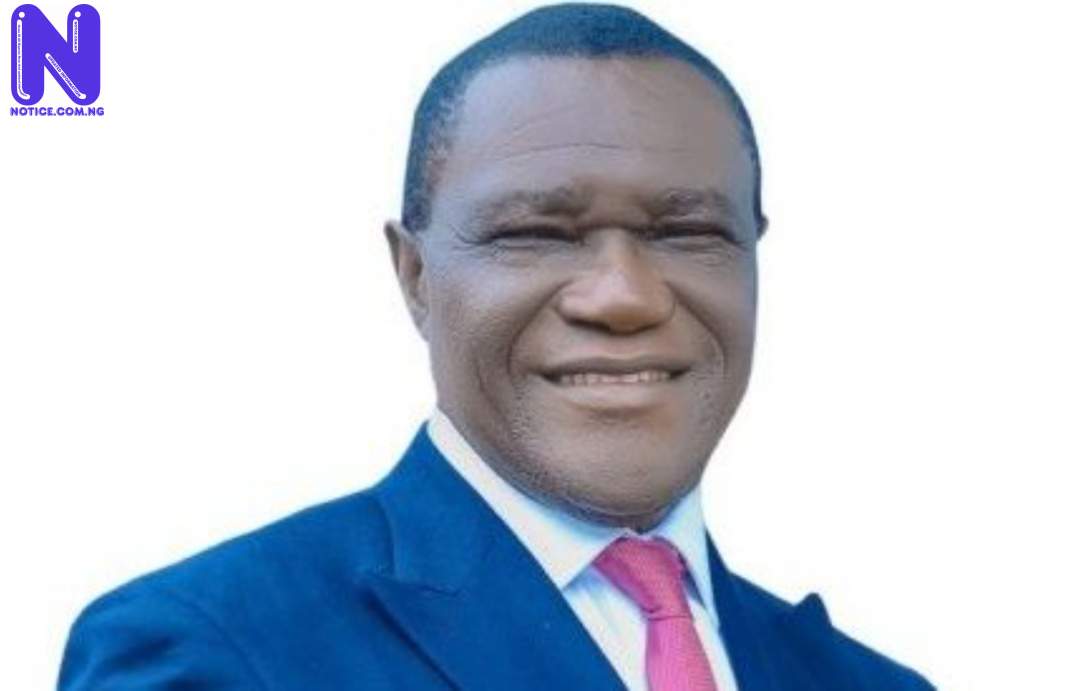 A chieftain of the Peoples Democratic Party (PDP) from the southeast and Ex-Nigerian envoy to Algeria and Philippines, Amb Nnamdi Onochie, has lamented that Nigeria’s political space has suffered in the last twelve years.

In a statement made available to Press on Tuesday, Onochie, who recently declared his intention to run for the 2023 presidential seat of Nigeria, also regretted that the myriads of challenges ravaging the nation have continued to persist with no decisive approaches or measures taken by the President Muhammadu Buhari-led federal government to end them.

The presidential hopeful posited that under the watch of the current government, Nigeria and her citizens have continued to witness tragedies of kidnapping of vulnerable scholars, University students, farmers and travellers, whereby ransoms were being paid to secure release of victims.

He further highlighted other structural balance that has weakened the fabrics of Nigeria, which included separatist agitations by some ethnic nationalities in the country, excessive foreign borrowing, corruption, insecurity and lopsided sharing of federal allocations on the basis of ethnicity and political inclinations.

“Unless a government, whose ideology is plain and not hidden, suspicious or un-trusted by huge sections or populations, like the current federal government, the final free fall is possible and can take place”.

Asked to speak on what necessitated his recent declaration to run for the position of the President of Nigeria, the party chieftain, maintained that there are lots of structural imbalance that needed to be addressed urgently which Onochie opined, the current present federal government had failed to improve upon in defiance to the basic needs of the people.

The ex-Nigerian stated that his agenda is teethed towards building and enhancing the welfare of the people, and fostering socio-economic and Infrastructural development, and as well as security of the country.

Onochie further reiterated that when elected as President, will embark on genuine restructuring ranging from reducing to only eight functions to the exclusive loss of the current constitution of Nigeria as amended.

According to him, “The government will generate 15,200 megawatts of electricity, in 24 months, by building 7 new electricity generating plants, paid for upfront, with turnkey delivery dates guaranteed by major Insurers.”

Continuing, Onochie further outlined some policies he will implement when elected in deepening Nigeria’s democracy which includes, to reduce cost of living in Nigeria by 32% in the first instance and lower public suffering. Peg the Naira/USD exchange rate at N92.00/$1.00, zero tolerance on corruption; and as well as use local fiscal income to develop our infrastructure etc.

He concluded, “Nigeria will not collapse if we implement my suggestions above and I seek your votes and support: my pledge is to redeem Nigeria and make every citizen the Brothers' Keeper.”