Restructuring not about breaking up Nigeria says Falana 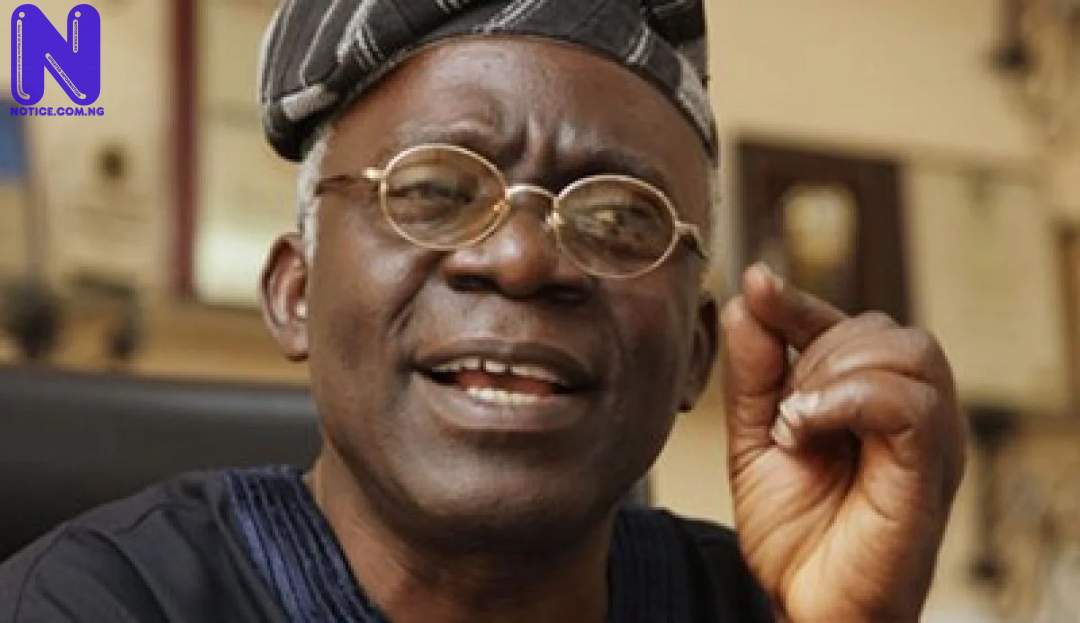 Human rights activist, Mr. Femi Falana, (SAN), on Wednesday, allayed fears expressed by some Nigerian People that the clamour for restructuring was an indirect call for the breakup of the country.
Rather, he said, the issue of restructuring, if it succeeded, will only help in righting the wrongs in critical areas, instead of creating disunity in the country.
Falana spoke at the Ekiti State University, Ado Ekiti, where he delivered a lecture titled: ‘Restructuring and The Liberation of Nigeria’, as part of activities marking the institution’s 24th convocation ceremony.
He also chided some past leaders of the country, who have now joined the league of those agitating for Restructuring after leaving office, wondering why they failed to execute the restructuring project while they were in power.
Falana advised that the agitations for Restructuring by Nigerian People should be for equitable distribution of wealth between the federal and state governments.
“Restructuring, without equitable distribution of wealth, will not bring the needed change and development that will build the foundation of our economy and make it gain global reckoning and work for the citizens.
“But I am warning that power devolution to the states without democratising such powers is dangerous to our system,” Falana said.
According to him, agitations for Restructuring should not be seen from the prism of primordial sentiments like secession, call for civil war and division, that would further disunite the country, stressing, ” Restructuring is not about the breakup of Nigeria”.