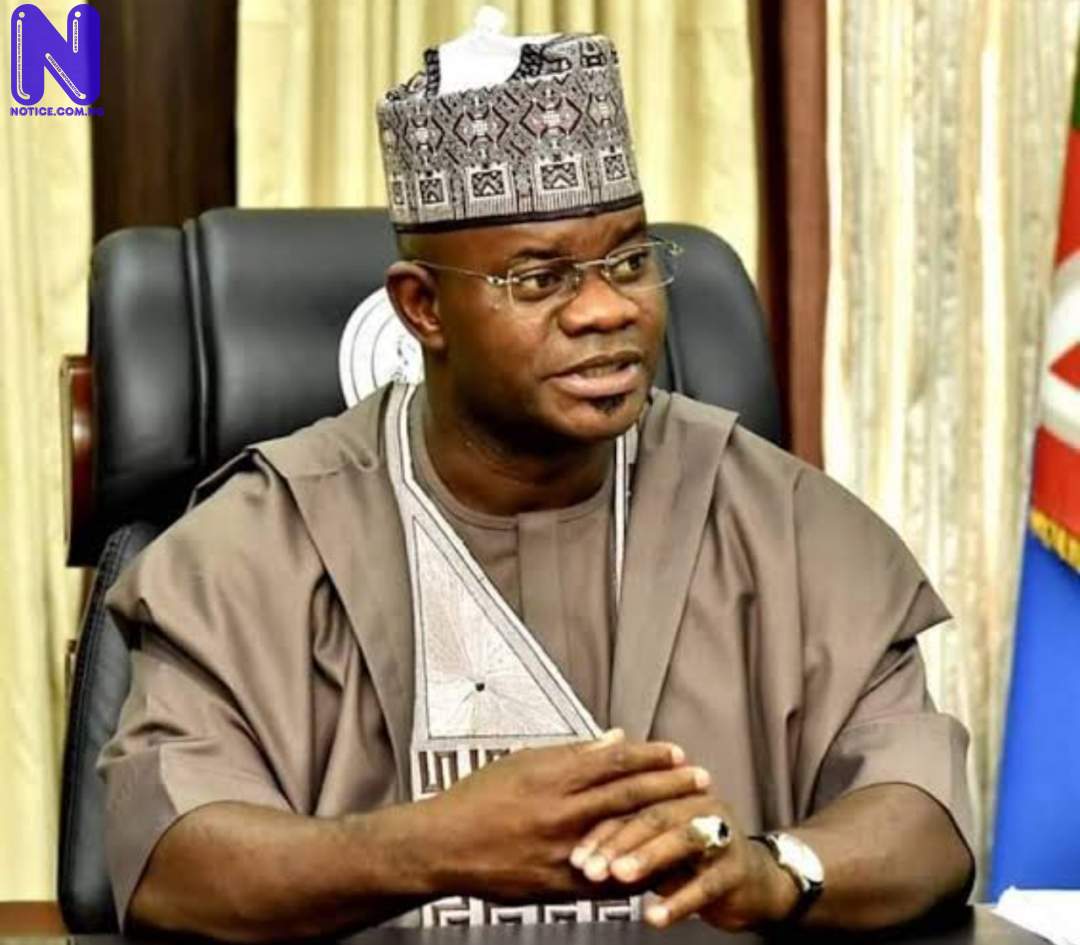 The Kogi State Governor, Yahaya Bello, has said the best way to restructure the country is to allow Nigerian youths to take over the leadership of the country.

The governor, who spoke on Friday during a programme on Channels Television, ‘Politics Today’ was reacting to the recent resolve by the Southern Governors.

Press had reported that the governors under the aegis of Southern Nigerian Governors Forum, SNGF met on Tuesday in Delta State where they unanimously called for the restructuring of the country to put the current agitation for secession to an end.

The governors while deliberating on the current security situation in the region, also banned open grazing to end the incessant crisis between Fulani herdsmen and farmers.

Reacting, the Kogi Governor faulted the move for restructuring, stating that the governors are also contributors to the bad governance in the country.

He said: “My definition of restructuring is allowing the younger generation to take over the leadership of this country.

“In some quarters where the restructuring is sounding so loud, looking at history and performances, how have they been able to perform when they were given positions of authority in this country?

“Those of us that are still in authority today, how have we been able to implement programs that can benefit the lives of the people?