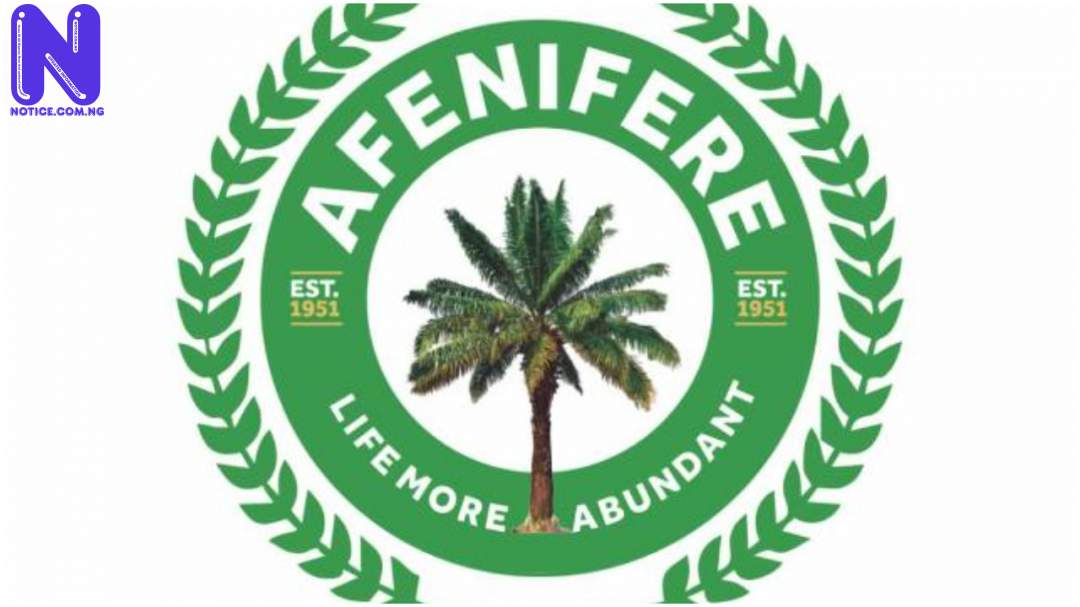 Yoruba socio-political organisation, Afenifere has called on the Nigerian government to restructure the country within the shortest possible time.

Speaking exclusively with Press, Ajayi said Nigerian People would place less concentration on who becomes the president with restructuring in place.

Ajayi explained that with restructuring, insecurity would be better handled by the regions.

According to Ajayi: “But we in Afenifere that is not our concern, our concern is justice, fairness and good governance. It is in this sense that we are insisting on restructuring which must happen before the 2023 elections.

“If that happens, it would not matter much anymore who is at the centre, so long as the other parts of the country are in charge of their own affairs.

“They would be able to take care of the resources within their area. Security which is the major challenge Nigeria is facing would be in the control of the regions.