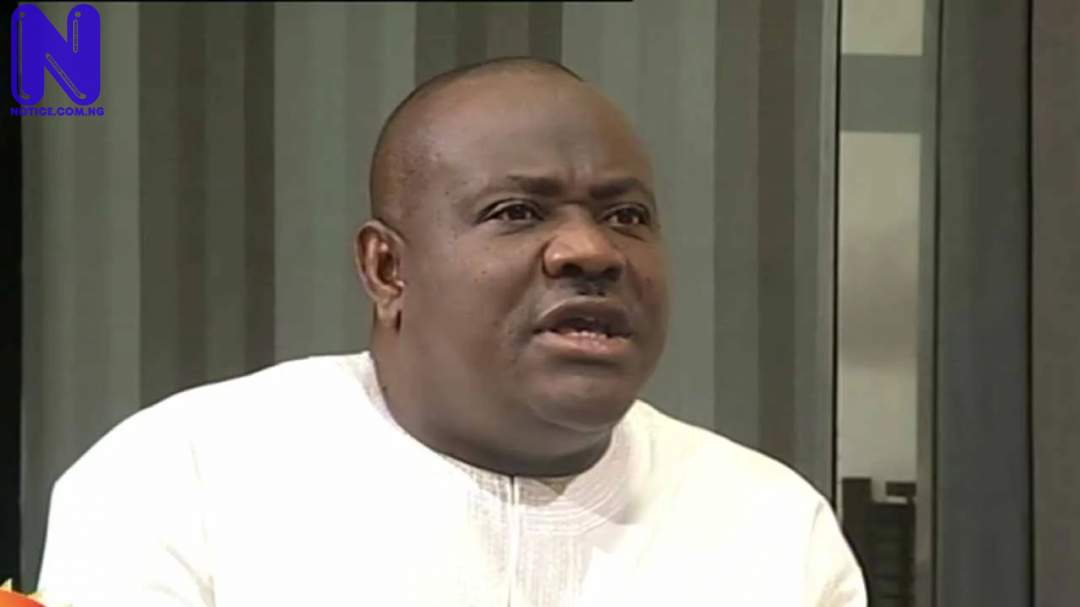 Rivers State Governor, Nyesom Wike has condemned the appointment of Lauretta Onochie as a Commissioner in the Independent National Electoral Commission, INEC by President Muhammadu Buhari.
Lauretta Onochie is the Special Assistant to Buhari on Social Media.
Her nomination was announced among three others during plenary at the Nigerian Senate.
But Wike, while addressing the End SARS protestors at Government House, Port Harcourt said Nigerian youths have refused to set their priorities right.
He said even though the End SARS protest is heating up, young people should focus on real issues including demanding a reform of the Nigerian system.
“In Nigeria, we must choose our priority. Nobody is talking. Let me tell you, just now we have heard that Mr. President has appointed his media aide (Lauretta Onochie) as an INEC Commissioner.
“You appoint your own media aide as a Commissioner in INEC and you are saying that you want INEC to be independent. How will that INEC be independent and nobody is talking about it. Nobody is protesting about it.
“So, as you are protesting for Police reforms also protest that Mr. President cannot bring his own aide to be a National Commissioner in INEC. That is what is supposed to be done.
“That is rigging. They have started rigging ahead of 2023 and nobody is saying anything,” Wike charges.