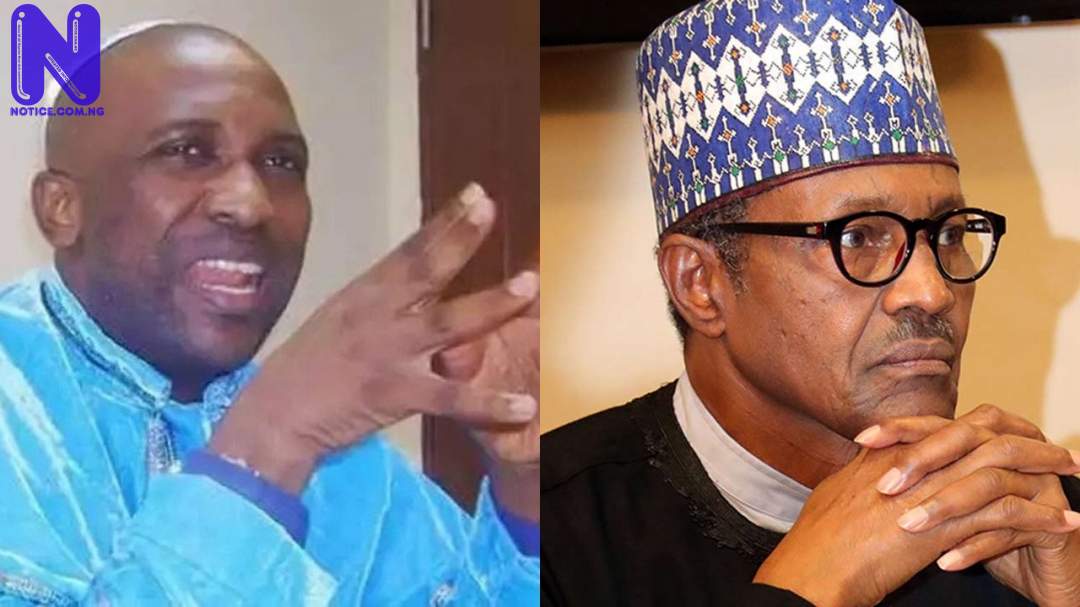 Primate Ayodele called on the Kaduna State Governor, Nasir El-Rufai, to resign over his inability to secure the state from incessant attacks by bandits who go all out to abduct students.

In a statement by his Media Office, the primate revealed that Governor El-Rufai has information about bandits because he withdrew his child from public school to avoid being kidnapped, yet he has not done a lot to curb the attacks in the state.

The man of God advised the governor to resign from his position as the chief security officer of Kaduna State since he can not do “his job well by creating a formidable security system to bring an end to the attacks.”

He said: “It’s so sad to have heard that about 121 students were kidnapped from a school in Kaduna state. It’s very sad that the governor can’t secure his people from these incessant attacks and operations by the bandits.

“Governor El-Rufai has information at hand because he withdrew his son from a public school to avoid kidnap as said by him, what has stopped him from moving against these criminals?