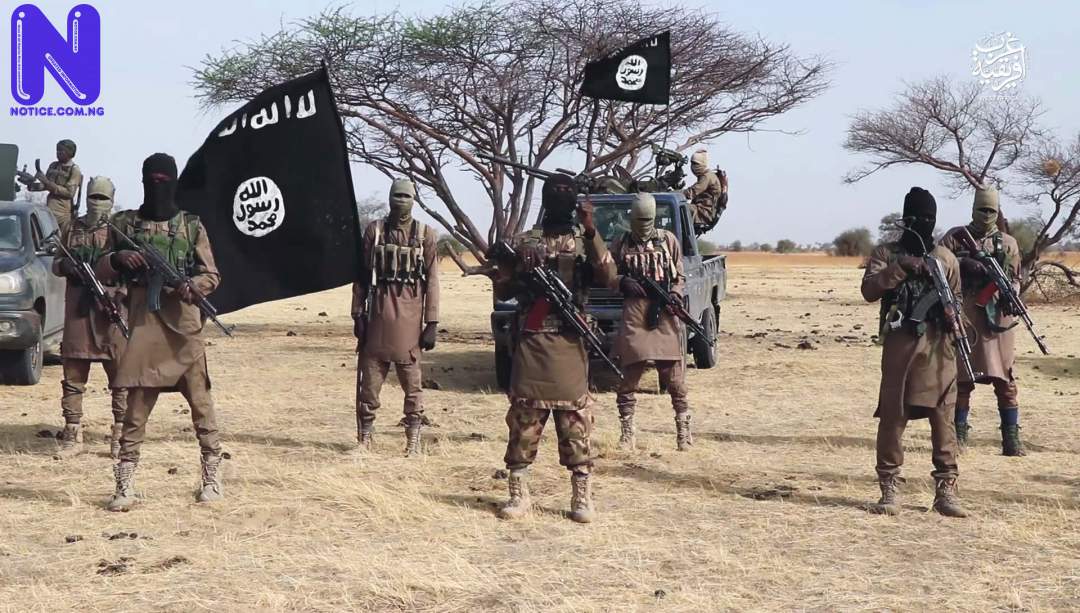 Rann, the headquarters of Kala-Balge is about 350km from Maiduguri, the Borno State capital.

Reports from fleeing residents said the fighters who came in large numbers are allowing civilians pass, trapping humanitarian workers in the town.

“At about 0130hrs, suspected ISWAP fighters in large numbers attacked and dislodged Government forces in Rann town, the Administrative HQ of Kala Balge LGA. The insurgents are said to have gained access into the main town shooting sporadically. No details yet but will be communicated once received.” Massages sent reads

It added: “The insurgents were said to have taken over control of the town. They are allowing civilians out of the community. Humanitarians are reportedly trapped while others are hibernating outside the community.”

According to reports, many humanitarian workers have taken to the bush moving towards the Cameroon border trying to find their way out and avoiding the militants.

“They burnt down the military base and some vehicles. The soldiers abandoned their bases following more superior firepower from the insurgents. For now, we do not know what is going on in Rann as we are able to find an escape route along with some security operatives,” an aid worker with one of the NGO’s revealed.