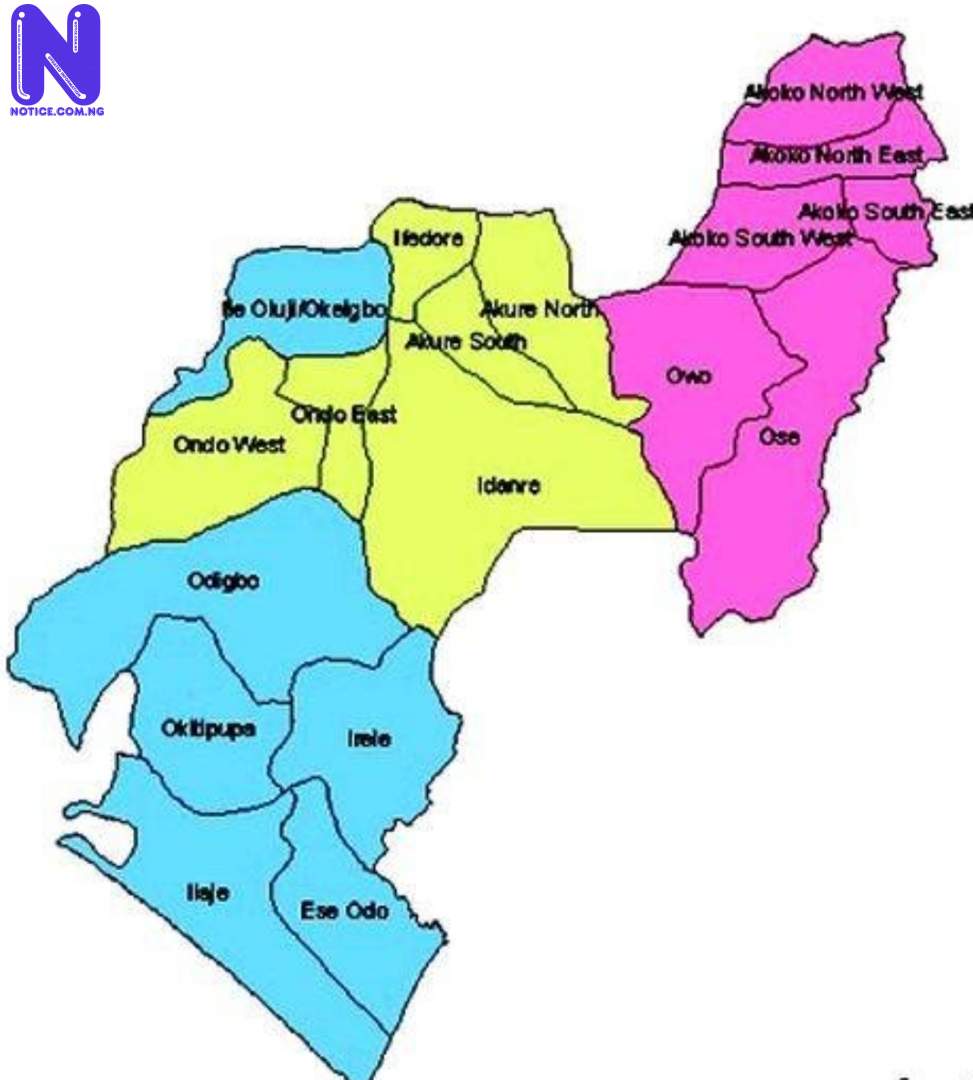 As electorates in Ondo State decide today on who will pilot the affairs of the State for the next four years, the restriction order is being flouted.
In Akure, the Ondo State capital, aside the vehicles deployed for election duty, taxis, private vehicles as well as commercial motorcycles, popularly known as ‘Okada’ were seen moving about.
Recall that the Inspector General of Police, Muhammed Adamu had ordered the restriction of vehicular movement from 12 am to 6 pm on Saturday.
Press gathered that from Oba-Ile axis of Akure North Local Government to the popular Oba-Adesida part of Akure South Local Government the order is not being obeyed.
Meanwhile, within the Akure metropolis, as at press time, there is no much presence of security operatives roving through the roads.