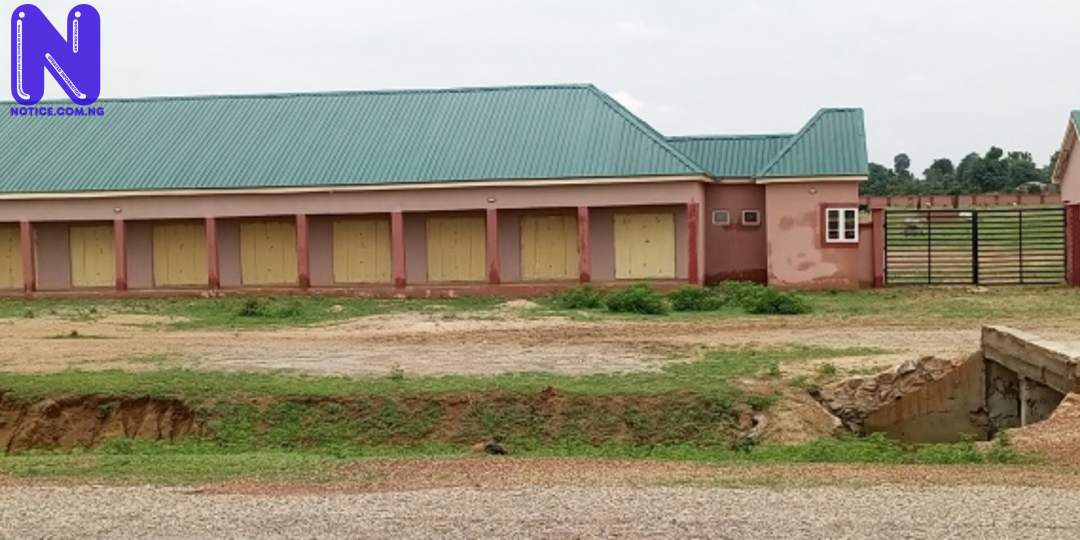 Six months after its completion, the ultramodern cattle market, constructed by the North-East Development Commission (NEDC) in Soro village of Ganjuwa LGA of Bauchi State, has remained under lock and key.

Press reports that the market project, which cost several millions of Naira, was an intervention by the NEDC based on the request of the member representing Darazo/Ganjuwa Federal Constituency in the House of Reps, Mansur Manu Soro, as part of his constituency project.

It was further revealed that the project became necessary in order to create a space needed for selling and buying of cattle far away from the main market.

Press also gathered that the present location of the cattle market posed danger to residents.

Worried by the trend, the member included a new market far away from people in his constituency project proposal for 2020, which was approved by NEDC.

The modern market has all the facilities needed, which include: abattoir, veterinary clinic, boreholes for regular water supply, restaurants, lockup shops, drive-in for trailers and a cattle loading point, as well as a standard Mosque.

A trader, Mallam Umar told Press that they were happy when the project was started, but was now surprised that though it has been completed, it is yet to be put to use.

Another resident of Soro, Ali Ahmed, called on the concerned authorities to, as a matter of urgency, open the new cattle market in order to save lives, because As stated by him, there is no market day that someone will not be injured either by a cow or hit by a vehicle.

Further investigation revealed that the project was supposed to have been commissioned and opened for use in December, 2021, which was the date given to the contractor by the NEDC for completion and handing over.

But enquiries revealed that the market may not be opened for use anytime soon because erosion had almost washed away the culvert that links the market.