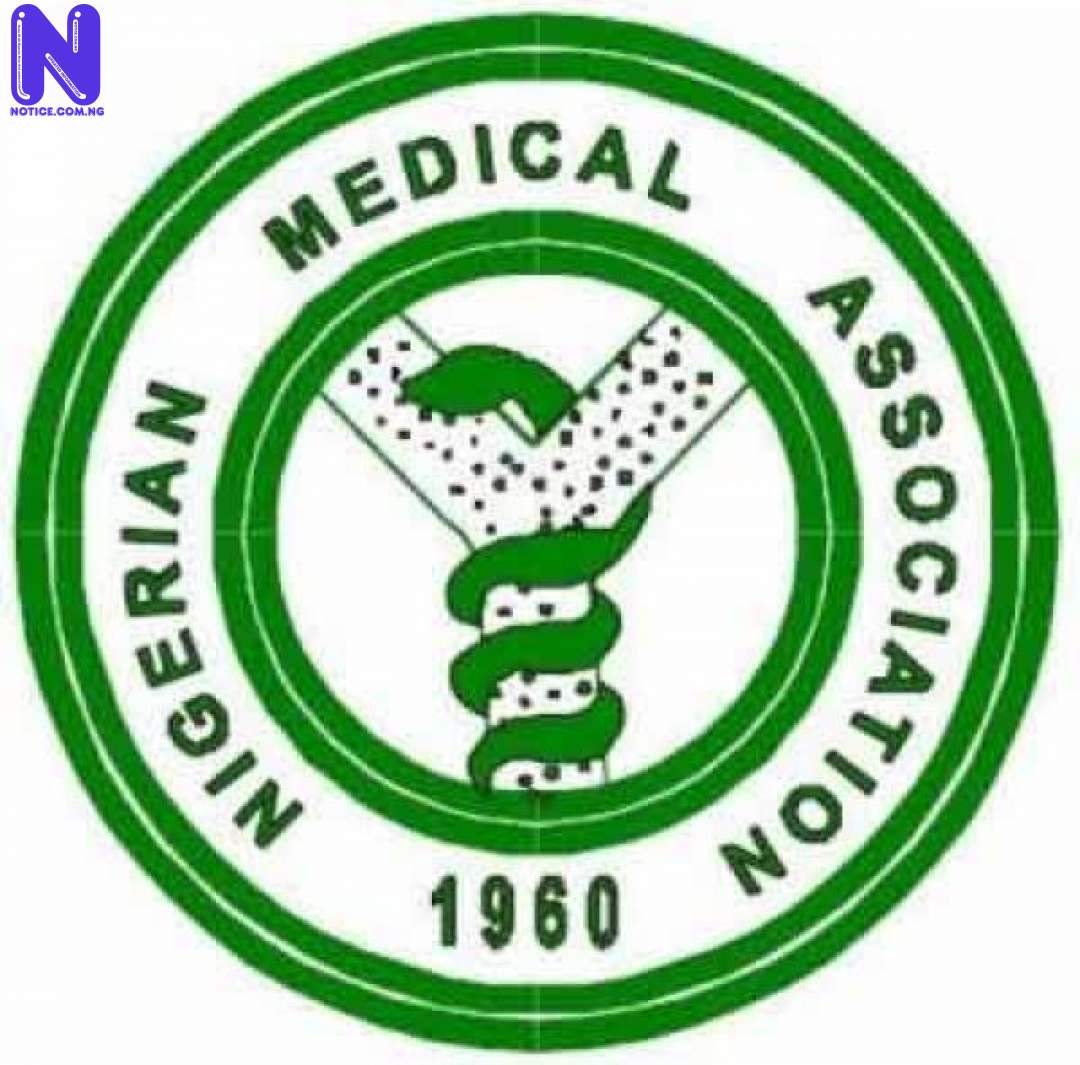 The Association of Resident Doctors (ARD), Edo State Hospital Management Board chapter, Thursday, described Governor Godwin Obaseki’s comments against its members, particularly doctors employed by the state government as vexatious and unsubstantiated on the allegation of corruption.
The ARD, in a statement signed by Dr. Osayande Edorisiagbon and Dr. Ovbiagele Uaboi, President and Secretary-General respectively, after an emergency meeting of its members in Benin, further described the remarks by the Governor as disparaging.
Obaseki had on Monday flayed the high level of corruption in the healthcare system in the state, noting that his administration would insist on a new order and that doctors must render services to Edo people to justify their salaries.
He made the submission during a meeting with doctors drawn from the State Hospital Management Board, Edo Specialist Hospital, Edo Primary Healthcare Agency and the Ministry of Health in Government House in Benin City.
The governor said his administration will vehemently resist the old order and chart a new course to improve the healthcare system in the state, noting that the meeting with the doctors was to discuss the way forward for the healthcare system in Edo State.
However, the ARD, in response to Obaseki’s allegations said they are unaware of any independent panel set up by the government where any doctor was indicted for any form of financial impropriety, adding that “if such an investigative body was ever set up, we challenge the government to make its findings public.
“It is a notorious fact that several years ago, the Edo State government introduced a direct mode of collection of revenue for services rendered in all government health facilities that effectively makes it impossible for the management of these health institutions to have access to the collected revenue let alone the doctors who render only clinical services.
“Any lapses in the government revenue-collection process must not be blamed on any medical personnel.
“We are, in spite of that, aware that the entire 34 hospitals under the Edo State Hospitals Management Board (SHMB) survive on a paltry monthly subvention of about 15 million naira and are able to still generate substantial revenue that is collected directly by the State government.”
Commenting on the issue of private practice by doctors in government employment, the doctors drew the Governor’s attention to that fact that there is an existing law (Regulated and Other Professions (Private Practice Prohibition) Decree No 1 of 1992), regulating private practice by medical doctors in public service, which exempts doctors from the ban of public officials from private practice.
They added that the 2008 Code of Medical Ethics in Nigeria, Part E, 49 states that medical and dental practitioners who are in full time employment in the public service in Nigeria are free to employ their spare time and unofficial hours to engage in private medical or dental practice.
“It is, therefore, disingenuous to attempt to criminalize and demonize our hardworking doctors whose practice does not conflict with the code of conduct for public officials as they are even already working more than the period required by law.
“If it is even true that doctors own private clinics, Central Hospital, Benin City, is an unlikely place for patient recruitment as only indigent patients who cannot afford the cost of treatment in private and federal Health institutions patronize the hospital,” the statement said.
The ARD, while denying refusal to be posted outside Benin City, noted that the shortage of skilled health workforce means that a limited number of doctors have to attend to hundreds of patients daily and it is known that quality health care cannot be rushed.
“It is true that there is an unacceptable disproportionate distribution of doctors between the rural and urban areas in Edo State when you consider that the main urban areas of Benin and Ekpoma axis have UBTH, Central Hospital.”