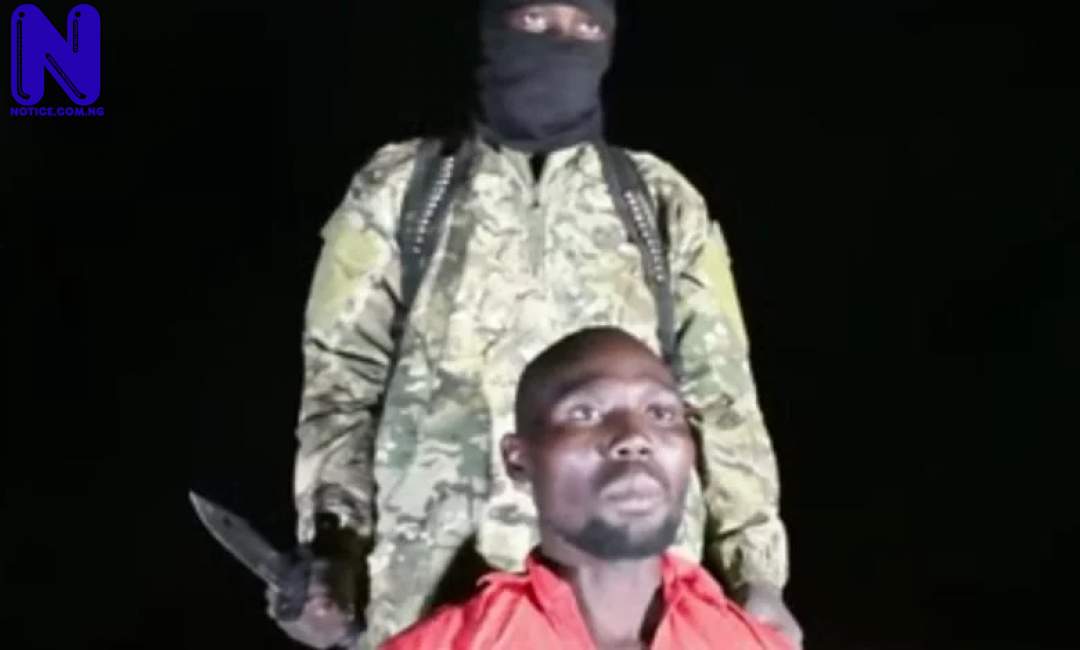 The Christian Association of Nigeria (CAN) has urged President Muhammadu Buhari to order the Nigerian military to rescue Pastor Bulus Yakuru from Boko Haram before he is executed.
Yakuru of Church of the Brethren (EYN) was abducted on 24 December, 2020, when the terrorists attacked Pemi village in Borno State and killed at least six people.
The cleric is being held by the Abubakar Shekau-led faction of Boko Haram. In a video last Wednesday, the sect issued a one-week ultimatum to the government to meet its demands.
Yakuru appealed to Buhari, Governor Babagana Zulum and the Christian leadership to intervene.
In a statement on Saturday, CAN President, Rev. Samson Ayokunle, said though the organization has no details of the requests, the President should ensure the captive is not murdered like Rev Lawan Andimi.
Boko Haram murdered Andimi in January 2020. He was the District Chairman of the EYN and CAN Chairman of Michika Local Government in Adamawa State.
Ayokunle noted that the freedom of Yakuru is a litmus test for the new military heads.
“Why should the government leave the citizens of this country at the mercy of insurgents, bandits and kidnappers? What then is the essence of having a government in place?
“The world is watching whether the new Service Chiefs will live up to expectations. If the then United States President, Donald Trump, ordered his military to rescue one kidnapped American in Nigeria, our President must act decisively on Pastor Yakuru,” he said.