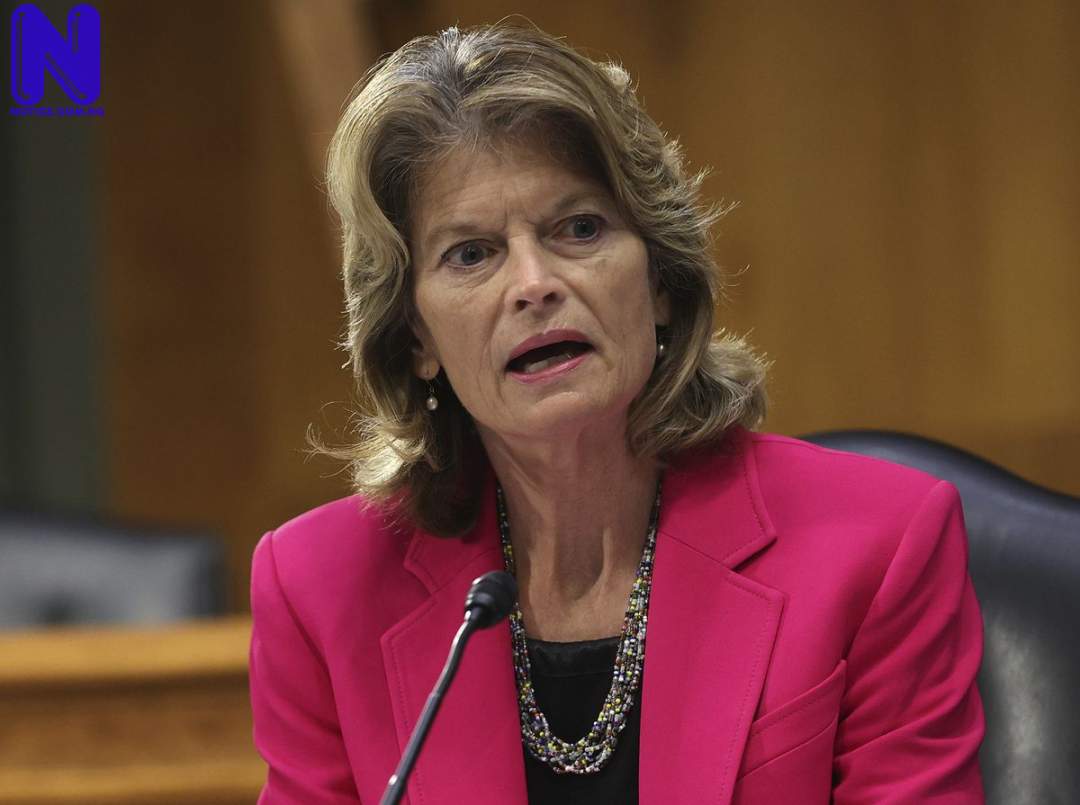 Republican Senator Lisa Murkowski, (Alaska) has called on President Donald Trump to resign immediately, following the riots at the Capitol on Wednesday.
Murkowski, by so doing, becomes the first Republican senator to call for the President’s resignation.
Trump is under fire for inciting his supporters to launch a deadly attack on US Capitol on Wednesday in an attempt to stop the certification of Biden’s victory.
The House has vowed to commence the process for his impeachment and this will automatically rule him out from contesting for the position again.
“I want him to resign. I want him out. He has caused enough damage,” Murkowski said in an interview with the Anchorage Daily News.
“I think he should leave. He said he’s not going to show up. He’s either been golfing or he’s been inside the Oval Office fuming and throwing every single person who has been loyal and faithful to him under the bus, starting with the vice president,” Murkowski told the paper.
President Trump has refused to accept defeat and has insisted that the presidential election of November 3 was rigged in Democratic Party candidate, Joe Biden favour.
He has, in spite of that, been unable to provide proofs that back up his claims and has lost most of the numerous court cases he filed challenging the election result.