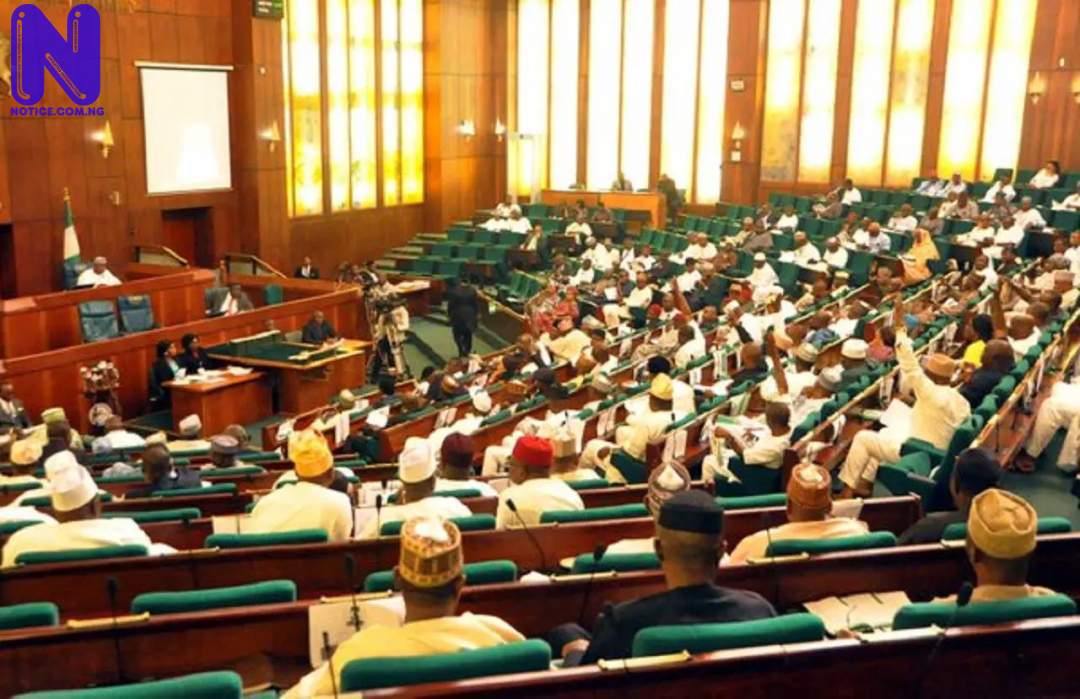 The House of Representatives has mandated its Committee on Foreign Affairs to investigate alleged racketeering of overseas posting, costing the ministry millions of Naira.
The decision followed a motion of matters of urgent public importance moved by the Minority Leader of the House, Ndudi Elumelu on Wednesday.
Elumelu in his motion stated that Diplomats posted to overseas refuse to heed recall orders.
He alleged that those officers despite being recalled still collect allowances as though they are still on overseas posting.
Elumelu in his motion said that the racketeering is done in connivance with officers at the headquarters.
He added that the practice is costing the nation millions of Naira that the ministry ought to use to provide facilities at embassies and missions overseas.
“These officers are taking the money the Ministry is supposed to use to provide AC, functioning environment, and other amenities.”
He adding that, “if this is not put in check, it could cause embarrassment for the country.”
The presiding officer, Femi Gbajabiamila, in his response stated that he has been informed about the situation by the Chairman House Committee on Foreign Affairs.
The House, thereby, mandated the Committee on Foreign Affairs to investigate the matter and report back in 2 weeks.