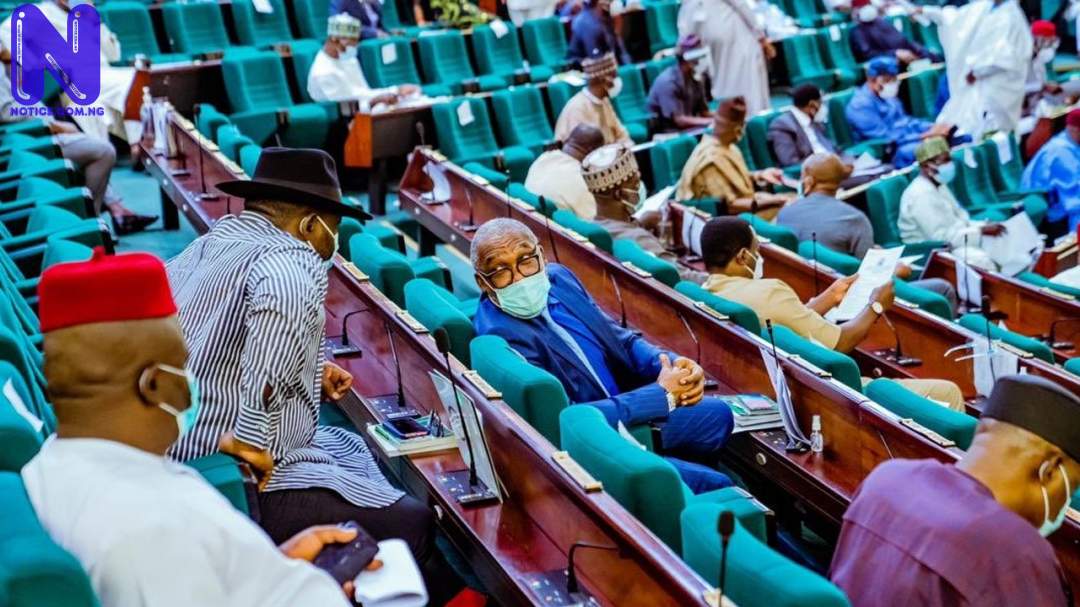 The House of Representatives has resolved to investigate the effectiveness of major toilet wash products in the market.

The resolution to embark on the investigation followed a motion moved by Sergius Ogun from Edo State.

In his motion, Ogun argued that toilet cleaning disinfectants such as harpic and hypo used in most households in Nigeria are ineffective, poor quality and leave much to be desired.

The lawmaker expressed concerns that the advertisement and reality are contradictory, hence, the companies are misleading Nigerian People.

“Despite the poor quality of these toilet cleaning disinfectants, there are several television sponsored advertisements that are misleading unsuspecting members of the public who rely on such adverts product information to make purchases;

He noted that”Section 17(e) of the Federal Competition and Consumer Protection Commission Act, 2018 empowers the Commission to carry out investigations considered necessary or desirable in connection with matters within the purview of the Act.”

The House, therefore, asked the Executive Vice Chairman of the FCCPC to appear before the Committee on Commerce to justify the presence of harpic and hypo, and other non-effective cleaning disinfectants in the market or otherwise.