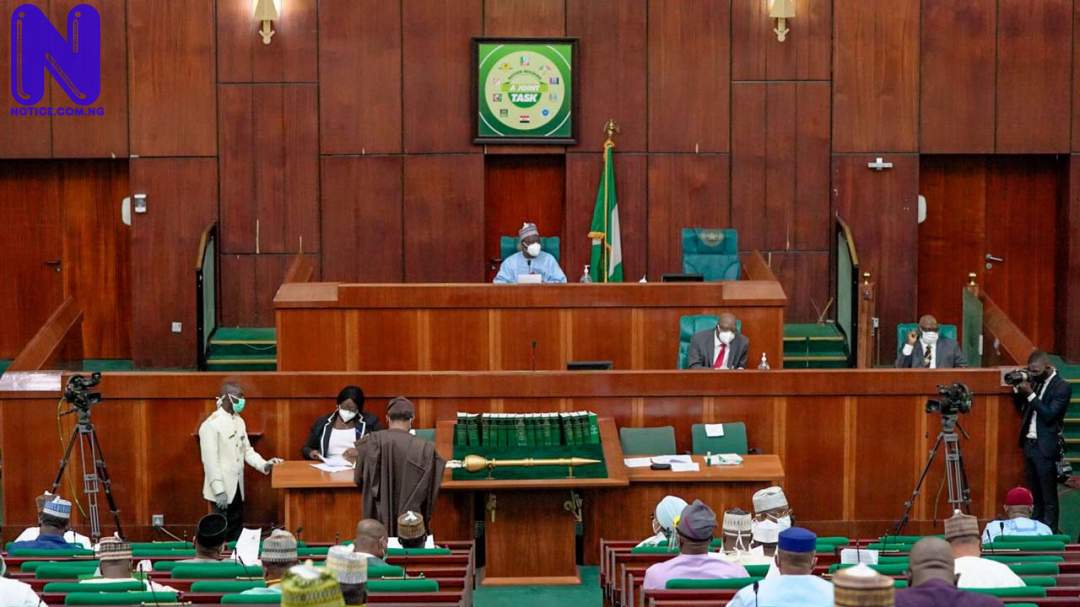 The House of Representatives, has invited the Chairman of the Independent National Electoral Commission (INEC), Professor Mahmood Yakubu, to appear before its Committees on Electoral Matters and Appropriation and brief lawmakers on the cost implications of conducting direct primaries by political parties in the country, estimated at N500 billion.

The National Assembly in the recently passed Electoral Act Amendment Bill, awaiting President Muhamadu Buhari’s assent, made provision for the compulsory conduct of direct primaries which has been subject of concern by stakeholders, especially the Governors.

Worried by this development, the House of Representatives at plenary on Thursday, demanded clarification from the electoral body on logistics implications of the provision with the view of not shutting out youths, people at the grassroots and majority of party members from political processes.

Leading debate on the motion, Abejide called attention to the speculation making the rounds that it would cost over N500bn for political parties to conduct direct primaries ahead of the 2023 general elections.

He said as the umpire supervising both the primaries of political parties and the main elections, the INEC Chairman would be the appropriate official to clear the air on the cost implications of direct primaries.

The lawmaker said: “The Bill is very critical to the sustainability of our democracy as the aspect of direct primaries will open up the Political space for the youths and largely the members of all Political Parties to participate in all electoral processes starting from primary elections to the general elections.

“Cognizant of countless complaints of the cost implications of direct primaries but the benefits to my mind outweighed the cost implications. in spite of that, it is pertinent to give opportunity to Chairman, Independent Electoral Matters Commission (INEC) to interface with both Committees on Electoral Matters and Appropriation in order for the Nation to know what will cost the country through INEC in order to put to rest the insinuations of different figures flying around that is so humongous to undertake direct primaries which may not be correct after all.”