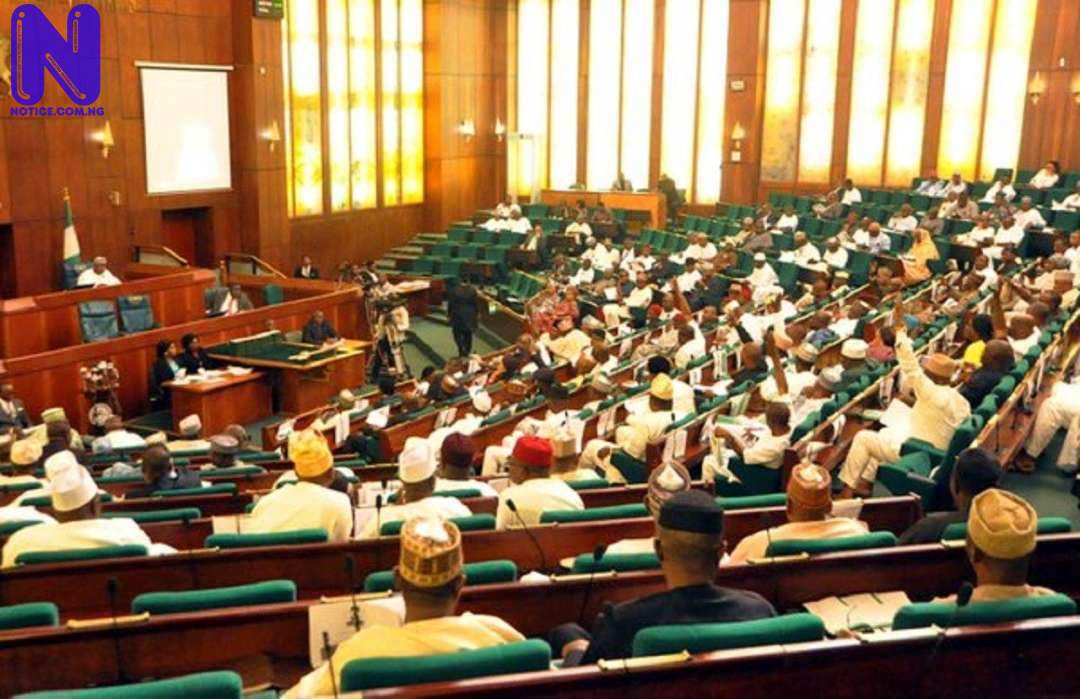 The House of Representatives, through its committee on Power has directed the Nigeria Electricity Regulatory Commission (NERC) to suspend its planned electricity increment.

The electricity regulatory body had earlier announced planned hike which will take effect from April.

The committee chaired by Aliyu Magaji made the announcement today during a meeting with NERC and other stakeholders.

The Minister of Power, Mamman Saleh was represented by the Permanent Secretary of the ministry, Ahmed Abdul.

Speaking at the meeting, the chairman of the committee stated that, “it would be criminal for Discos to continue to bill consumers if the estimated prohibition bill before the executive is not signed.”

Reacting to the statement by the chairman of the committee, the General Manager of NERC, Sharffudeen Mahmoud

told the House of Representatives committee that, “50% of Nigerian People already have billing meters.”

But the Chairman asked the representatives of the Minister to send memo to all concerned agencies to ensure compliance.

“There are so many unresolved questions. We have to do it logically to ensure that at least, all of us know the feedback from Nigerian People.

“On behalf of this committee, I will liaise with the senate committee. Put this on hold until proper consultations are achieved. The committee is directing you to halt this process until the honourable speaker finishes his consultation.”

Magaji countered the directive by the president, “We are talking of the law; I’m sure somebody must have misled somebody somewhere. This law (putting NBET under the ministry of power) is yet to be repealed or reviewed.”

“So, NBET still remains in the ministry of power as far as this parliament is concerned, unless we change the law.”