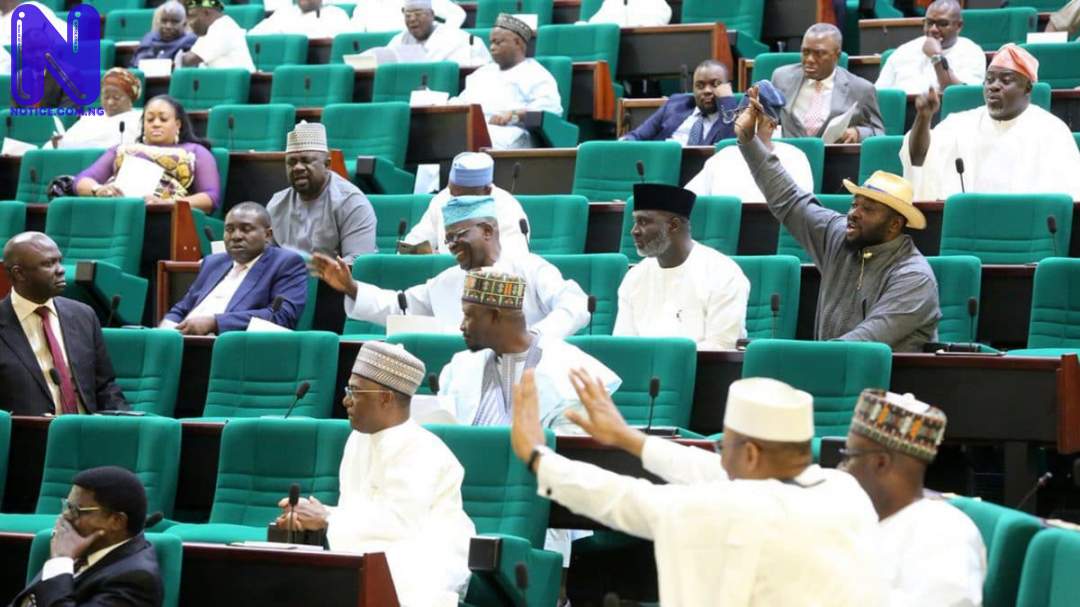 The House of Representatives on Tuesday passed for a second reading, a bill to amend the pension reform act to exclude the police from the contributory pension.

The bill seeks to remove the personnel of the Nigeria Police Force from the pension reforms Act.

It would be recalled that police retirees stormed the National Assembly early Tuesday morning to raise issues affecting their pension.

The bill, sponsored by Francis Waive from Delta State, was passed for a second reading by the House.

Leading the debate on the bill, Waive argued that the military and intelligence agencies who are not in the pension reform act are enjoying more pensions than the police.

“On account of the above amongst many others, the Nigeria Police ought and should be exempted from the current pension scheme like their counterpart in the Military and the Intelligence agencies. For example, the highest retirement benefit of Deputy Superintendent of Police under this obnoxious pension scheme is N2.5m and that of Assistant Superintendent of Police is N1.5m while their equivalent in Army (captain) and DSS are paid N12.8m and N10.3m respectively.”

Speaking on the bill, Uzoma Abonta said the pension reform act should be reviewed instead of removing the police from the Act.