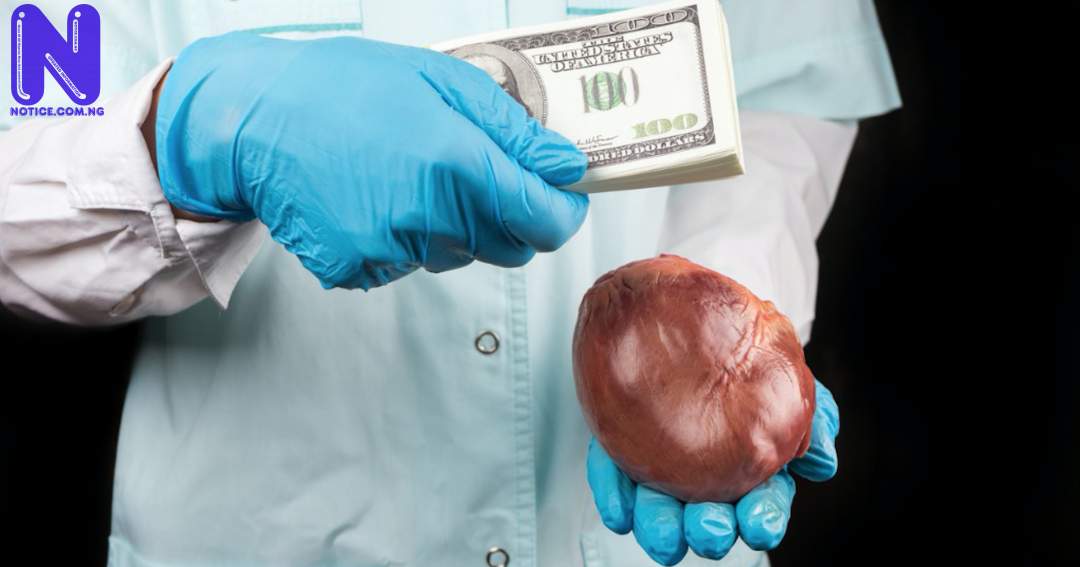 The House of Representatives has mandated its Committee on Human rights and National Security and Intelligence to investigate reports of organ trafficking in Nigeria.

The committee was mandated to investigate the entire value chain of the trade in a bid to end it.

This decision was sequel to a motion moved by Rimamnde Shawulu and Olajide Olatubosun on Thursday during plenary.

Moving the motion on behalf of the duo, Shawulu made reference to the report of seized cargo from Nigeria with 7,200 male sex organs by the Chinese authorities.

Although the report was debunked to be fake news by different sources, Shawulu claimed that armed groups were involved in organ trade to finance their activities.

Shawulu also linked the spate of missing persons to the organ trade.

He added that “harvest of organs can only be done by medical surgeons with the aid of rogue public officials.”

“Perpetrators of the illicit trade generate between 600 million to 1.2 billion dollars profit annually and have been encouraged by poor security situations to use the third world as the major suppliers,” he said.

Consequently, the House mandated the Committees to investigate the value chain of the business and send its report in 10weeks.