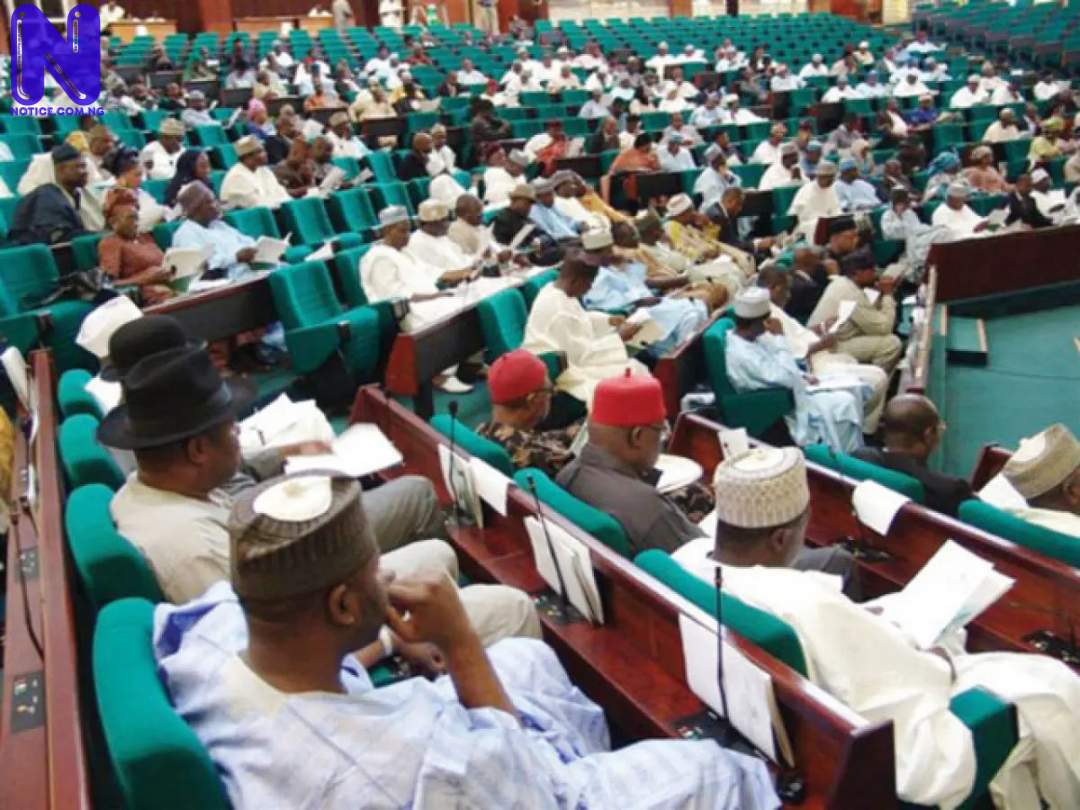 The House of Representatives on Tuesday confirmed the appointment of the Service Chiefs.
The House, following the consideration of the report of the ad hoc committee, confirmed the appointments.
It would be recalled that President Muhamadu Buhari Major-General Leo Irabor as Chief of Defence Staff, Major Gen Ibrahim Attahiru as Chief of Army Staff, Air Vice Marshall Isiaka Amao as Chief of Air Staff, and Rear Admiral Awwal Zubairu Gambo, as the new Naval Chief.
Press had reported that the House intended to give the military heads a speedy confirmation.
Following the consideration of the report presented by the Chairman of the Committee, Babajimi Benson by the Committee of the Whole, the House confirmed the appointees.