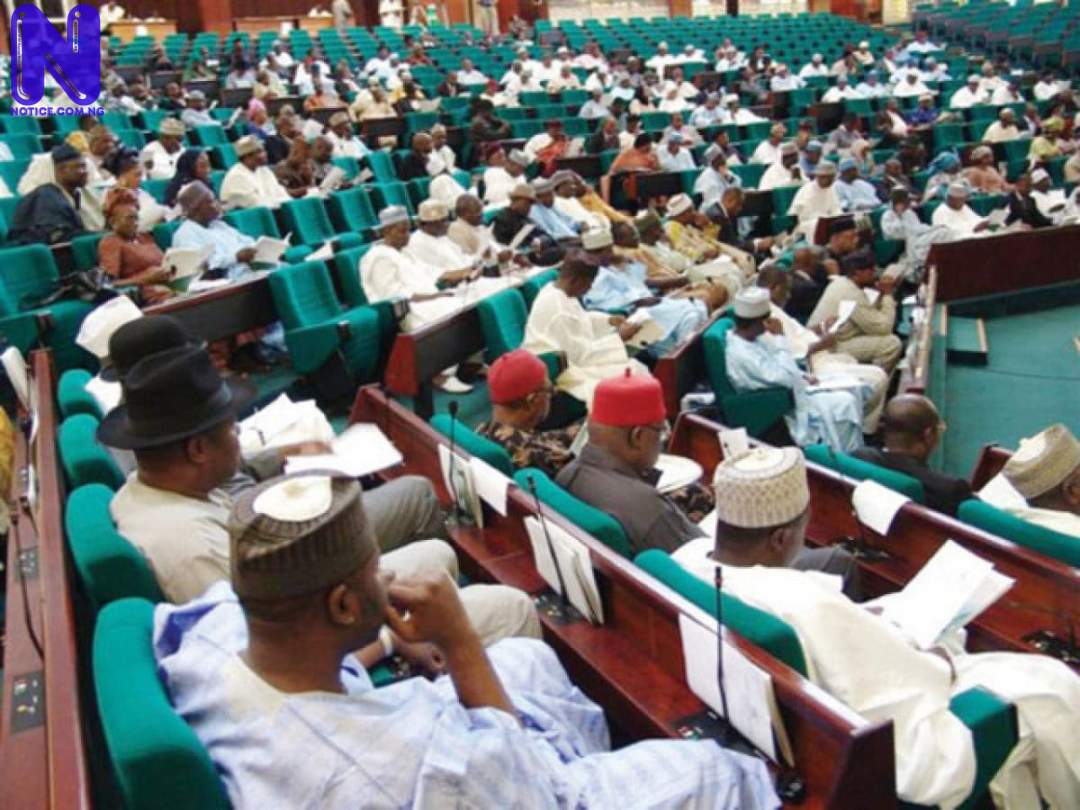 The House of Representatives has asked the Central Bank of Nigeria to extend the deadline for acceptance of the old naira notes by 6 months.

The House also resolved to invite some Managing Director of some banks and the CBN to brief the leadership of the House on the availability of the notes.

The decision was sequel to a motion of urgent public importance moved by Sada Soli, a lawmaker from Katsina State.

He stated that the January 31 deadline set by the CBN is not feasible as traders have started rejecting the old notes in his constituency.

He stated that banks and other financial institutions do not have the capacity to deal with the rush.

Speaking in support of the motion, Ahmed Jaha from Borno State informed the House that CBN officials were in his constituency to help, in spite of that, the measure is not enough.

"We have a lot to lose if the deadline is allowed to stand," Jaha said.

The Speaker of the House, Femi Gbajabiamila, in his reaction to the motion said there was a need for an investigation into what is stalling the disbursement of the new notes.

"CBN is making spirited efforts. They were at the central mosques in Lagos. I am not sure if it is enough. As they say, the road to hell is paved with good intentions. The timing is what we have problems with.

The House consequently resolved that an ad hoc committee headed by the Majority Leader, Hassan Doguwa should meet with the invited MDs.