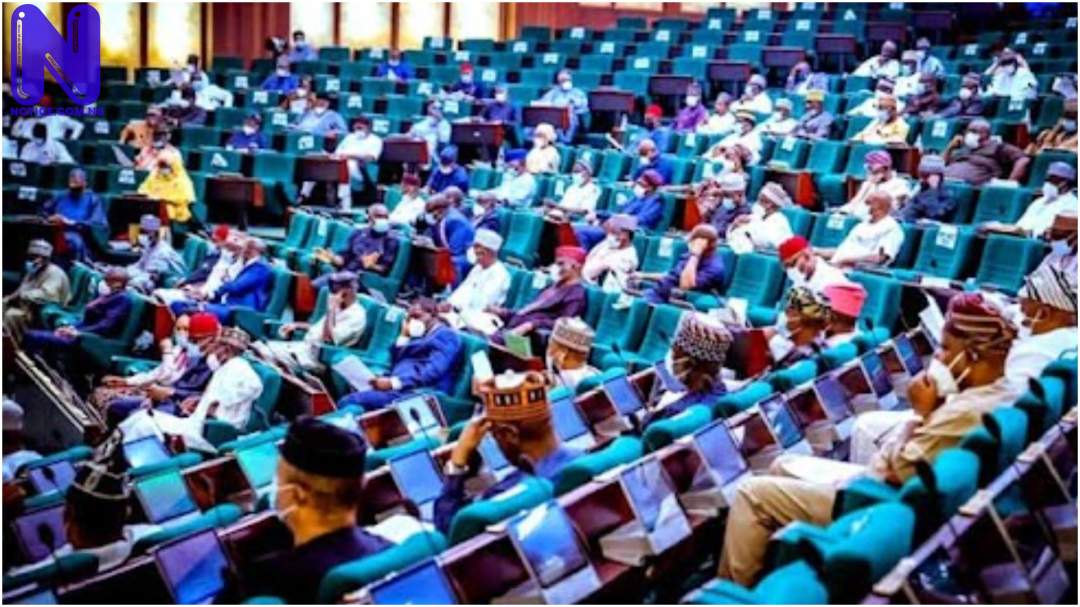 The House of Representatives Ad-hoc Committee investigating the Structure and Accountability of the joint Venture (JV) Business and ProductionSharingContracts (PSCs) of the Nigerian National Petroleum Limited on Wednesday grilled Shell Petroleum Limited over the alleged tax evasion.

The Committee is empowered to investigate the alleged tax evasion by some oil companies for the past 22 years.

The representatives of Shell Petroleum Development Company of Nigeria, Total Energies and First E & P appeared before the House panel on Wednesday.

Initially, Chairman of the Committee, Hon. Abubakar Hassan Fulata indicated that the Committee could only attend to the Chief Executive Officers of Oil Companies, but waived that stance since the invitees presented letters of authorisation to the panel, while he added that the CEOs would appear at a later date.

Panelists expressed anger after discovering that their operations regarding the payment of taxes was not in line with Federal Inland Revenue Service Stock.

“The Stock Certificates gives clearer pictures of the oil being lifted while the CAFA certificate is the basis for capital allowances claims.”

The leader of the Shell delegation, Bashir Bello said SPDC has been in operation since 1929 and promised the probe panel to furnish them with the relevant documents being requested in exception of CAFA certificate.

affirmed that Shell, Total and First E & P are in violation of Nigeria Law for making capital allowances claims without the CAFA Certificate.

In their separate submissions, the Companies revealed that they have been relying on Petroleum Tax Act to make capital allowance claims, and not the controversial CAFA that is domiciled with the Ministry of Industry.

Reacting, the Committee noted that activities of Oil Companies was not only guided by Petroleum Act, but other laws which they were bound to obey.

The panel demanded that the oil companies among other things furnish the committee with stock certificate, capital allowance enjoyed, contributions to NNPC- JV & PSCs Account.

The committee said in the event FIRS and other organizations failed to honour their invitation, they will have no option than to direct Inspector General of Police to compel them to appear.