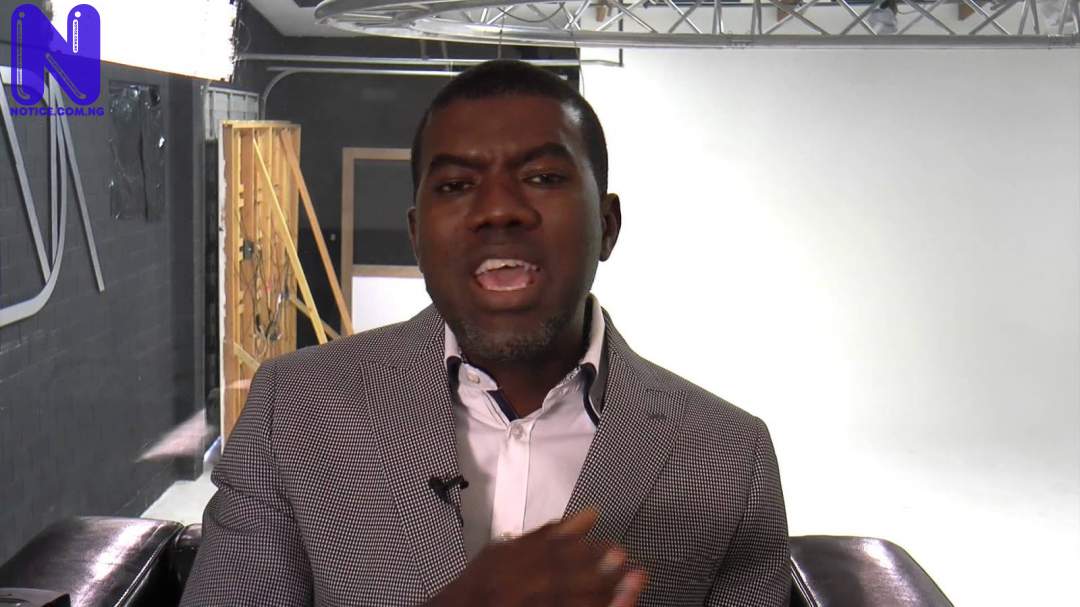 A socio-political activist, Reno Omokri has expressed scepticism over the alleged attack on a military base in Zamfara State where about 9 Air Force officers, 2 policemen and 1 soldier were reportedly killed.

There have been reports that armed men suspected to be bandits, on Saturday attacked the Forward Operating Base in Mutumji, Dansadau Local Government of Zamfara State and gunned down some military officers, including policemen.

Press learnt that unspecified number of the assailants were also neutralized during the attack.

Reacting, in a post on his Facebook page, Reno said he hopes that the report is not true, stressing that if the attack is confirmed to be true, the bandits should be renamed “radical jihadists terrorists”.

His post reads, “I sincerely hope the reports that bandits overran a military base in Zamfara yesterday, and killed 9 airforce officers, 2 policemen and 1 soldier is untrue.

“But if it is, then the time has come to stop calling these people bandits and start calling them by their real name, radical jihadists terrorists.

“Where is safe in Nigeria? Nowhere! General Buhari went to the Southeast to promise Ohana'eze Ndi'Igbo security. Is Katsina secure? Is Zamfara safe? Is Sokoto peaceful?