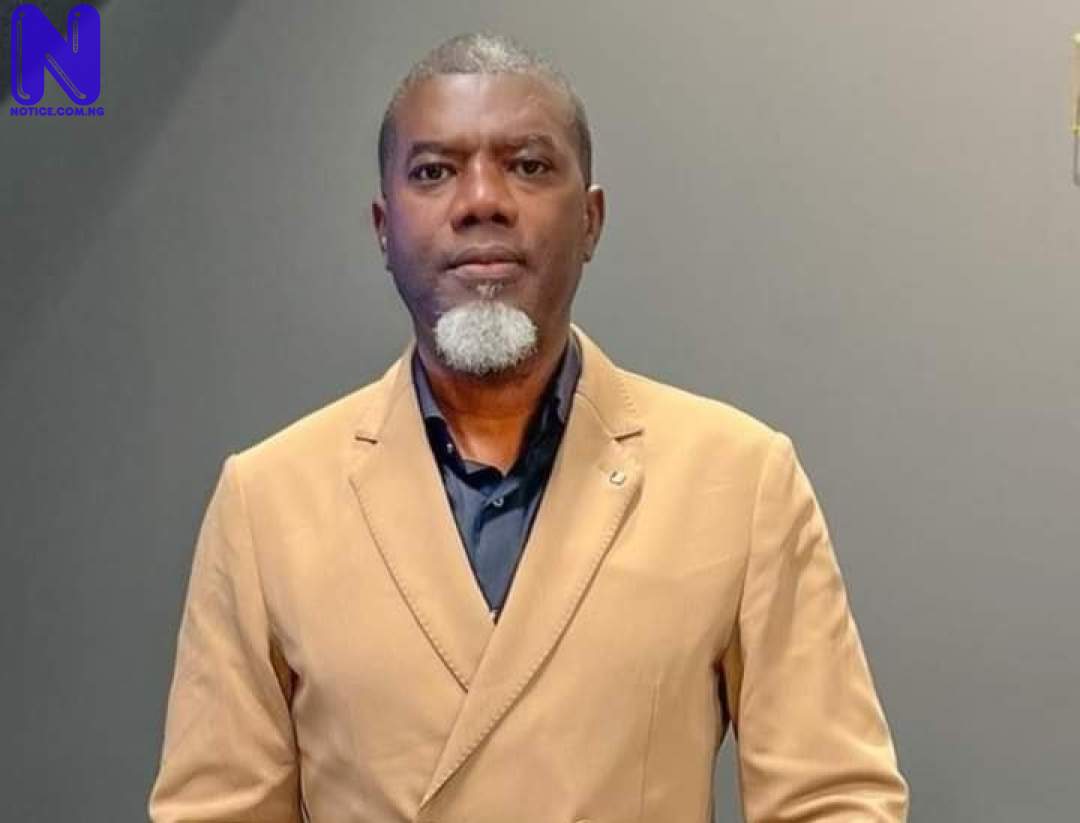 The Ex-Anambra governor is the presidential flagbearer of the Labour Party (LP).

This week, Omokri made a tweet that young Nigerian People, particularly Obi’s supporters (Obidients), described as offensive and provocative.

The request is titled: Ban Reno Omokri from Twitter & Rescind his “Business Insider Influencer of the Year Award”.

The petitioners said in January 2021, Ex-United States President Donald Trump was banned from Twitter over tweets about the US election.

They recalled that on July 6, 2022, @renoomokri tweeted in response to a televised interview with Obi.

“If you watch it with an unbiased mind, you see that Peter Obi considers himself a pilot and Kwankwaso a mere driver and substitute player. The people of Kano heard that. The North heard that. Others Nigerian People heard!”, it reads.

The applicants said to prove it was specifically targeted at a section of the country, Omokri retweeted a version in Hausa language.

Citing the historical relationship and incidences, they warned that both tweets could cause a crisis in the North and reprisals in the East.

The petitioners argue that ethnic violence against the South-East people – “perpetuated in the Northern part of Nigeria” – was one of the factors that led to the civil war.

“Since then there have been multiple reports of ethnic violence in various parts of Nigeria. A lot of them are targeted at Ibos. In the east, some violence against northerners has occurred too.

“For @renoomokri to make such tweets to his 1.7million followers given the history of Nigeria is not only reckless and dangerous, but it is also extremely callous to try and stoke ethnic violence for political gain.”

The petition also pointed out Omokri’s tweet about images of a Muslim prayer mat which “insinuated” that haram (sin) was being done by Obi’s supporters in the North.

The appeal said the reference was dangerous because, on May 12, 2022, a student in Sokoto State (Deborah Samuel) was burnt to death after an accusation of blasphemy.

“@renoomokri should be stopped from continuing to use his Twitter influence to create the risk of ethnic or religious violence in Nigeria”, it demands.

On Friday, Omokri accused Obi’s fans of bullying, adding that the LP candidate should be if anything happens to him.