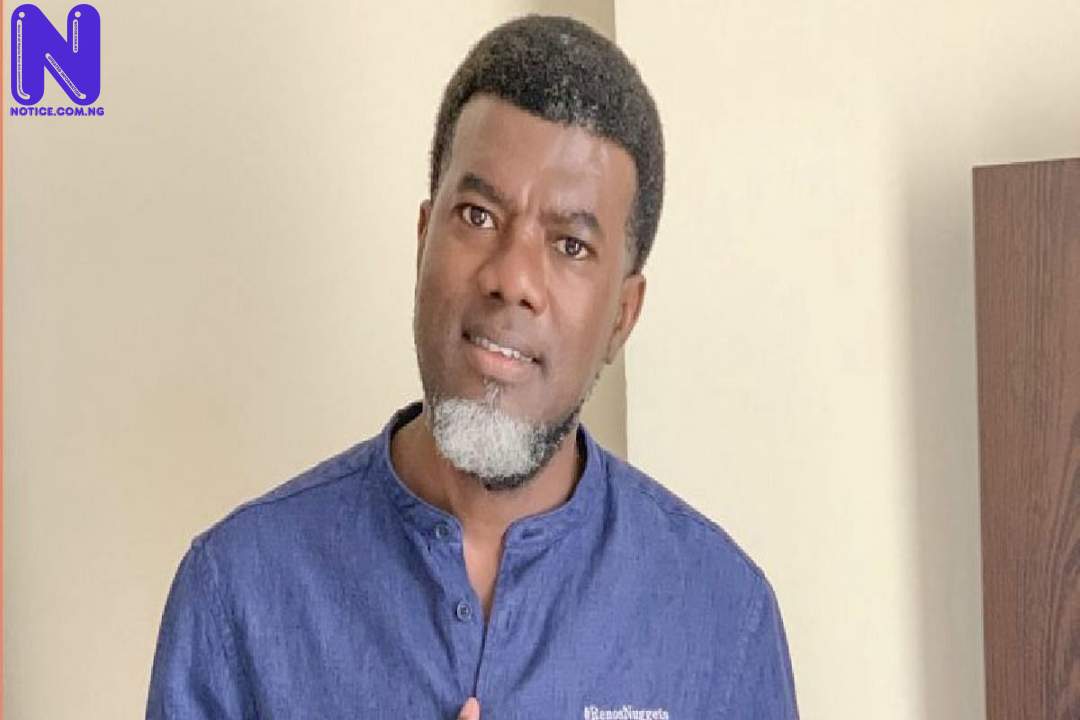 Reno Omokri, a Ex-media assistant to ex-President Goodluck Jonathan, has shared a secret revealed to him by a friend who was a member of a white garment church.

Omokri was speaking about the money rain at the burial of the mother of Obi Cubana in Oba, Anambra State, at the weekend, quoting his friend as saying that as people pick the money sprayed on them, the more the sprayer’s wealth will keep growing.

Press reported earlier that top Nigerian celebrities such as Davido, Phyno, Kcee, among others on Friday stormed Oba for the burial of Obi Cubana's mother.

D’banj, Kanayo O. Kanayo, Alex Ekubo, E-Money and many other influential Nigerian People were also among the guests at the much talked about burial.

Several celebrities, businesspeople and politicians turned out in large numbers for the funeral and were seen throwing money in the air.

The burial became the talk of the town among Nigerian People as viral videos showed celebrities such as Zubi Michael lavishly displaying their wealth in Oba.

Omokri advised people to always give their parents food to eat while they are alive, adding that it is one million times better than giving strangers food to eat after they die!

“True story: I know a guy who attended a white garment ‘church' in the 80s (thankfully, he is now born again). One of the spiritual rites they used to have him do was spray money on beggars. They told him as long as those people pick it up, his wealth will pick up,” he tweeted.