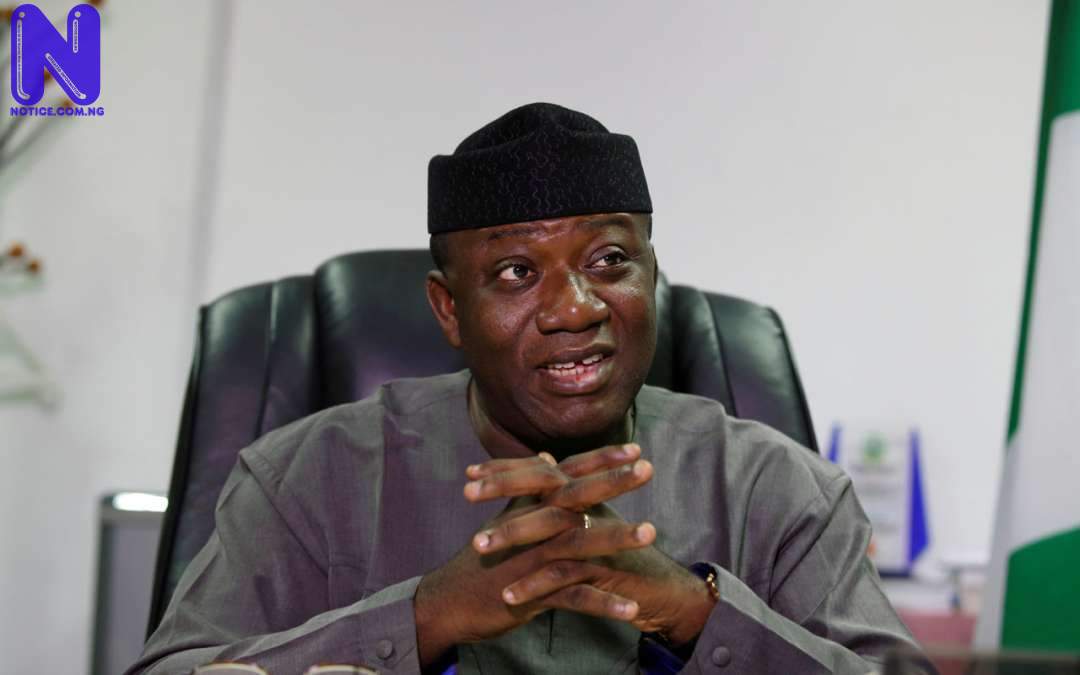 The Ekiti Governor, Dr Kayode Fayemi, on Thursday, described the judgment by the Court of Appeal that nullified the election of the Senator representing Ekiti South Senatorial District, Sen. Dayo Adeyeye, as ‘painful and shocking.’

Reacting, the governor urged the people of the state to remain calm, stressing that the judgment, though unexpected, was not the end of his (Adeyeye’s) political career or his public service.

The News Agency of Nigeria (NAN) reports that the governor, in a statement issued by his Chief Press Secretary, Mr Yinka Oyebode, in Ado-Ekiti, described Adeyeye as a dogged fighter and politician of repute who was loved by his people.

Fayemi said that he was convinced that Adeyeye, who was the Senate Spokesman before his ouster, would bounce back and play more significant roles.

He said that the All Progressives Congress (APC) and the senator campaigned vigorously during the last election and got the endorsement of the people of his senatorial district, adding that this had made the appellate court’s judgment quite disturbing.

“As we continue to deepen our democratic culture, we cannot but witness occasional setbacks of this nature. It is part of the sacrifice for nation building.

“We must accept the decision of the appellate court, which is the final arbiter in this particular election petition, with equanimity, though quite painfully.

“While many may see this as a temporary setback, I urge him to brace up and see it as part of the sacrifice for the growth of democracy in the country.

“I am convinced that Sen. Adeyeye will bounce back, in view of the pride of place he occupies in the hearts of his people,” the governor added.

While congratulating Sen. Abiodun Olujimi on the victory, Fayemi urged her to be magnanimous in victory and ensure that the interest of Ekiti people was paramount in her agenda at the senate.