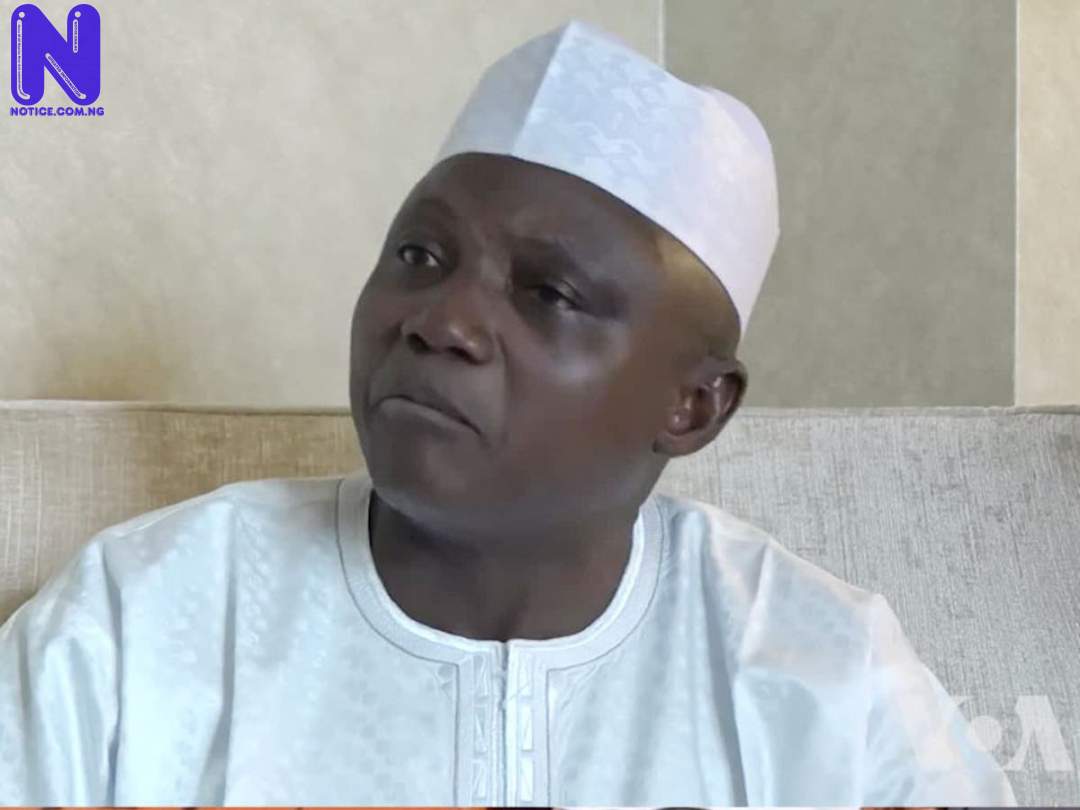 The Presidency, on Wednesday, informed that the remaining students of Government Girls Secondary School, Chibok in Borno State who are still in the captivity of Boko Haram after abduction in 2014 would be released.

The assurance was contained in a statement issued on Wednesday by the Senior Special Assistant to President Muhammadu Buhari on Media and Publicity, Garba Shehu.

The President’s spokesman said he was still working towards the release of the abductees, stressing that it is still in their minds.

DO YOU KNOW >>> Lai Mohammed under ‘fire’ for saying FG has capacity to crush insurgents, bandits

The statement reads: “The Presidency reassures parents and all concerned citizens that the missing students of Government Girls Secondary School, Chibok, Borno State, remain constantly in the minds of government as they are always in the minds of their parents.

“The Presidency gives assurances that the release of the remaining Chibok girls is still work in progress.

“No one is giving up hope here. Efforts to secure their release through various channels and activities of the security and intelligence agencies remain on course. The recent decisive push by the military against the terrorists gives hope that a breakthrough is possible and could happen anytime soon.

“The Presidency asks for support, understanding and prayers for the military as they discharge their historic mandate to quickly finish off the insurgency war and free all citizens held hostage”.