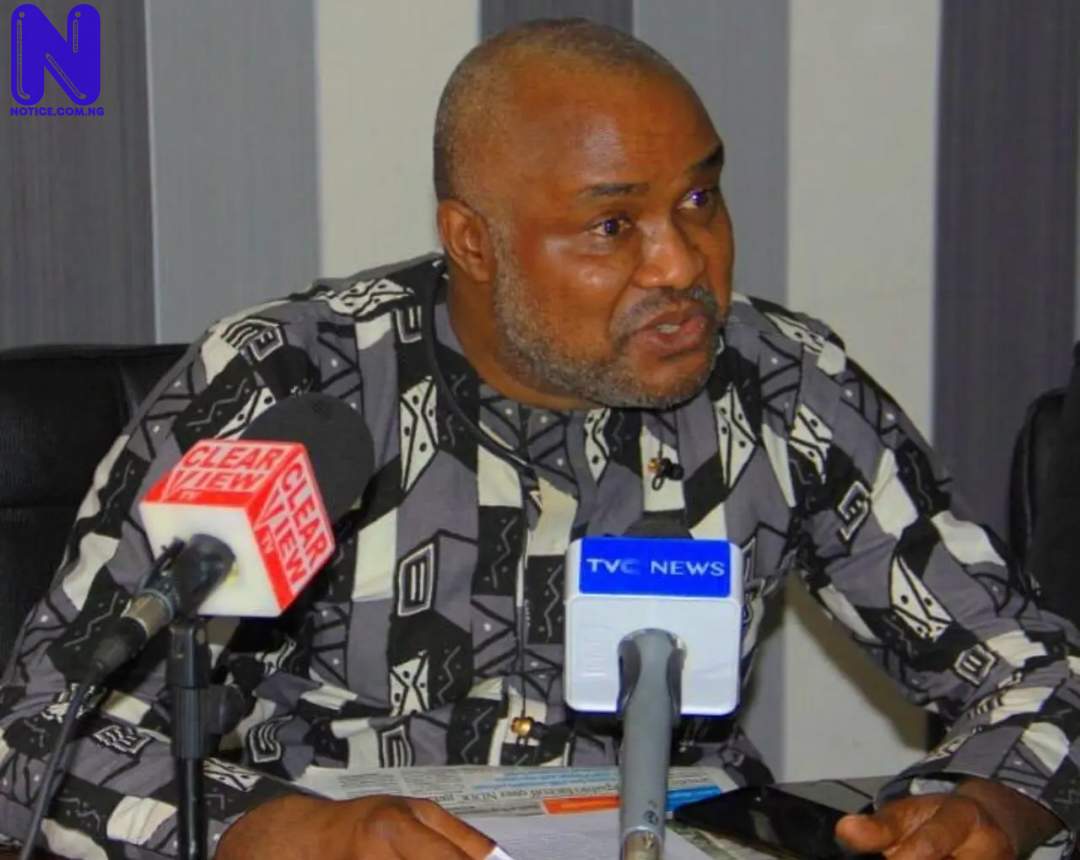 The Human Rights Writers Association of Nigeria, HURIWA, has described the trending report of the freeing and resettlement of 1,009 ex-Boko Haram terrorists to the Borno State government on the orders of President Muhammadu Buhari as an ‘impeachable offence’.

HURIWA, in a statement by Comrade Emmanuel Onwubiko, the National Coordinator and the Director of Media Affairs, Miss Zainab Yusuf, on Thursday, called on the National Assembly to wake up from slumber and defend the constitution by compelling Buhari to stop breaking the law by releasing terrorists.

The Rights group also want the National Assembly to move to impeach Buhari should he refuse to rescind the unconstitutional conduct, adding that it undermines the basis of the rule of law.

Recall that reports had emerged on Wednesday that the Nigerian military released 1,009 ex-Boko Haram fighters, who had been in military custody at Giwa Barracks in Maiduguri, the Borno State capital.

Reacting to the development, HURIWA reiterated that the organization had asked Buhari to release Mazi Nnamdi Kanu, the leader of the Indigenous People of Biafra (IPOB) and all the detained members of the outlaw group, insisting that if the government can undermine the Constitution to free hardened terrorists, why is the government detaining members of a self-determination group that denies government accusations of its involvement in the killing of security operatives in the South-Eastern part of Nigeria.

HURIWA citing media reports said the Ex-terrorists were handed over to the Borno State Government in a secret ceremony that was initially billed to take place at an earlier date but was suspended indefinitely by the military authorities in the wake of the appointment of the new COAS.

“Sources in the army informed Punch that the ex-terrorists were handed over to the Commissioner for Women Affairs and Social Development, Hajiya Zuwaira Gambo, who represented the state government at the event.

“The officer said, ‘The army handed 1,009 Boko Haram insurgents to the state government today (Wednesday). It was done in secret. We were warned not to allow journalists to the venue.’

“It is said the culture of violence brings with it a class of cruel people who believe they are entitled to determine the value of other humans. This is a reality that dawns on a society with a weak criminal justice system where crime is not only prevalent and under-reported and officially rarely documented but also seldom met with sanctions. This state of affairs breeds the vilest, oppressive and daring criminal sets like kidnappers and armed bandits.”

Meanwhile, the Nigerian Army on Thursday debunked the reports of the release of ex- Boko Haram terrorists to the Borno government.