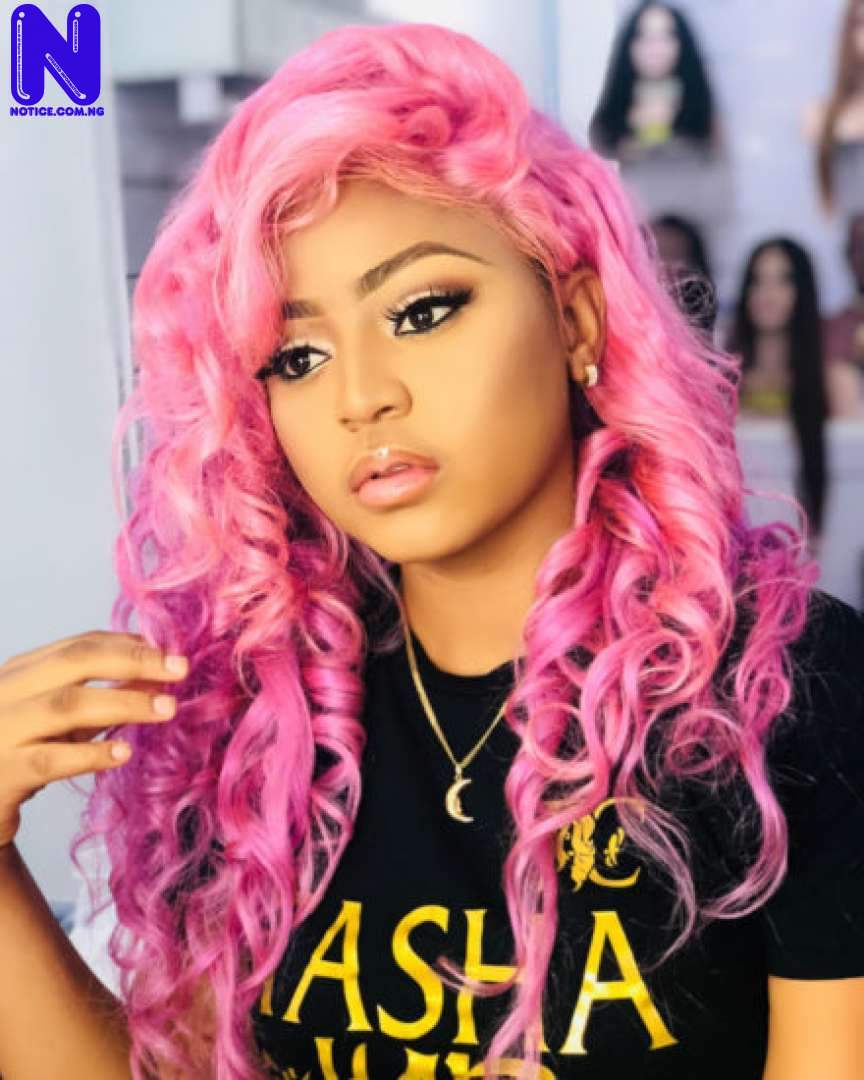 Popular Nollywood actress, Regina Daniels, has revealed why she got initiated into the Aniocha women’s cult when she got married to her billionaire husband, Ned Nwoko.

Press recalls that Regina days ago explained that she married 58-year-old Nwoko, who is way older than her because of her stubbornness.

As stated by her, she would not respect someone within her age bracket

in spite of that, Daniels speaking with Vanguard, opened up on initiation rites carried out during her marriage to Nwoko.

Recall that the internet was alarmed and filled with pictures of Regina in a white clothing during an initiation into the Aniocha’s women’s group, which is presumed to keep a woman away from ever marrying another man or engaging in any extramarital or face some dire consequences during her marriage to Nwoko.

The 20-year-old actress revealed that the act was not an initiation but an act of welcoming to womanhood and be part of an elite group of women of substance.

Regina said: “First of all, I will not call the ceremony at that time an initiation, it is more like being welcome to womanhood and for you to be part of that group.

“It’s an elite group, you must be married and be a woman of substance. I will say I’m even privileged to be part of that group.”

She further added that her married has given her more opportunities to do things than when she was single.