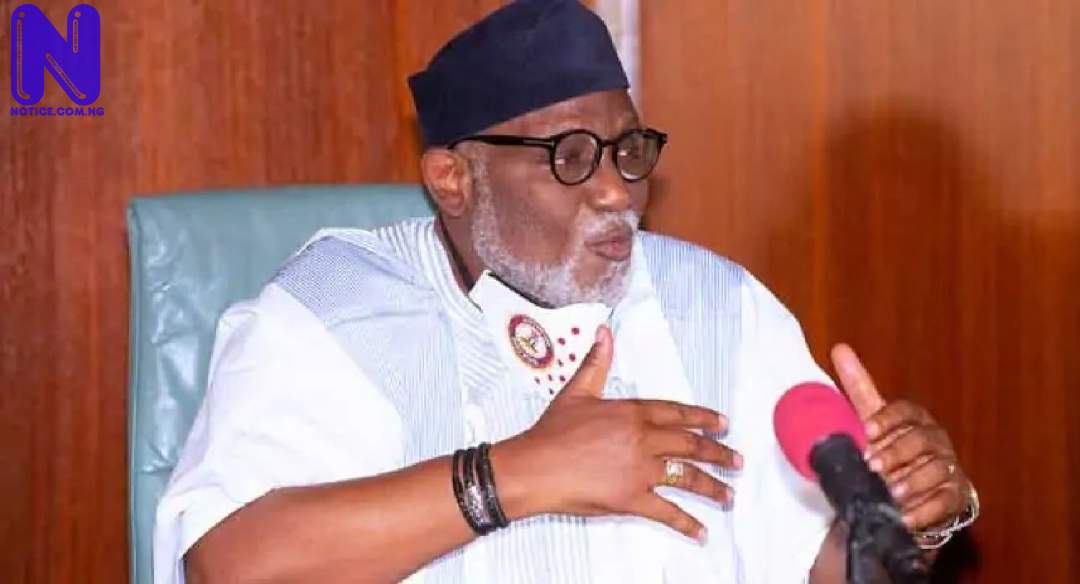 Oluwarotimi Akeredolu, the Governor of Ondo State, has acknowledged receiving 13 percent in oil derivation, subsidies, and SURE-P reimbursements from the Federation Account over the past two years.

The reimbursements received by the state were used to fund capital projects and pay accrued salary arrears, As stated by a statement signed by the Governor’s Chief Press Secretary, Richard Olatunde.

The statement claimed that the refunds from the federal government were wisely spent on a significant capital projects spread out throughout the state’s three senatorial districts.

“The monthly FAAC receipts are devoted to the payment of salaries and pensions as agreed by Labour Leaders at the monthly meetings presided over by the Head of Service and Chairman of Joint Negotiating Council (JNC).

"If the amount expended on these infrastructural projects and payment of salary arrears is juxtaposed with the refunds, it is crystal clear that the monies were not mismanaged in Ondo State.”