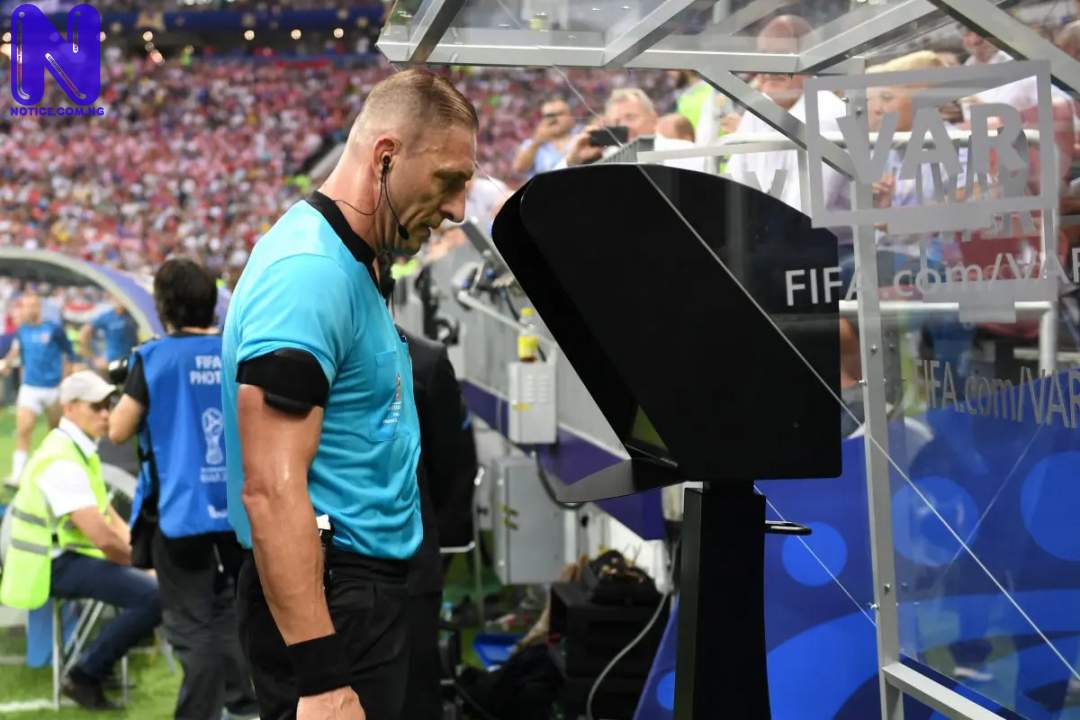 Premier League referees’ chief, Mike Riley, has accepted that there have been four clear errors with the Video Assistant Referee (VAR), since it was introduced at the start of the season.

Riley is the general manager of the Professional Game Match Officials Limited (PGMOL) and responsible for the implementation of VAR in England.

He told a Premier League stakeholders’ meeting on Thursday, that the system had enjoyed a positive start over the first four rounds of games, but there was room for improvement.

As stated by Riley, three decisions should have been changed by the VAR, while a fourth was missed completely by the official at the Stockley Park hub.

City should have been awarded a penalty when David Silva was caught in the area by Jefferson Lerma.

Youri Tielemans should have been shown a red card for a studs-up challenge on Callum Wilson.

Fabian Schar’s equaliser for Newcastle against Watford should have been disallowed, with VAR official Craig Pawson missing an Isaac Hayden handball.

Tom Trybull’s foul on Sebastian Haller should have been penalised and a penalty awarded to West Ham.