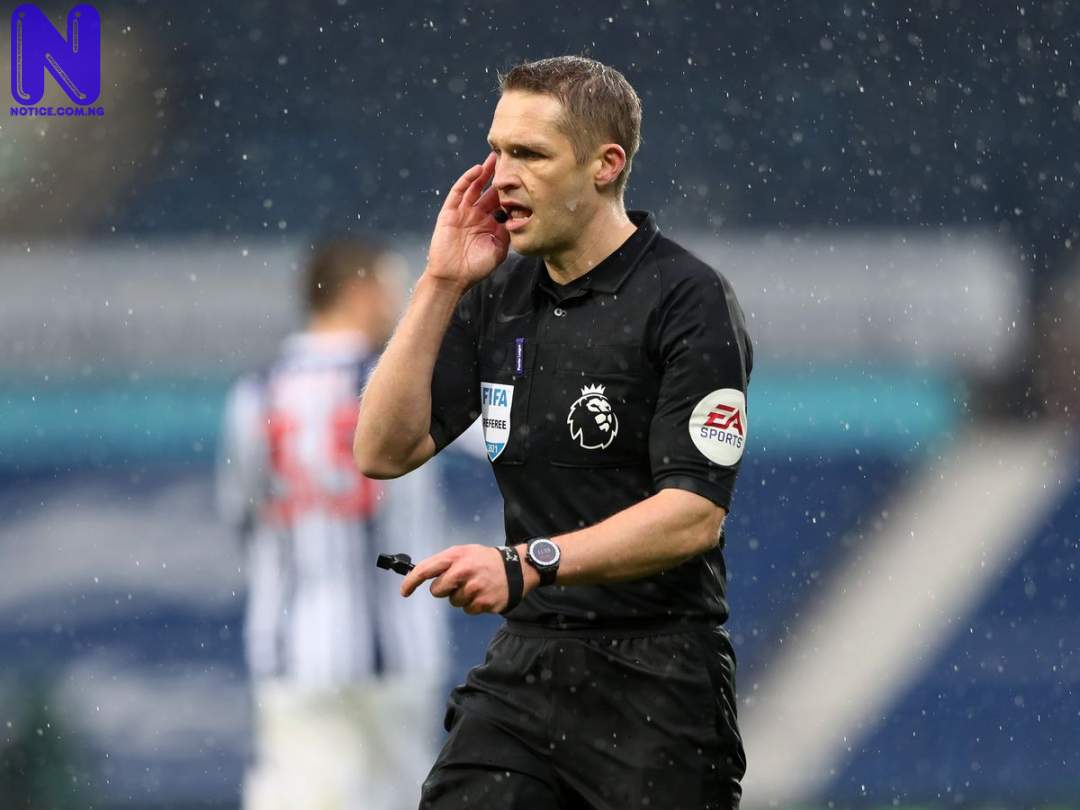 Craig Pawson has been confirmed as the referee for Saturday’s FA Cup final between Chelsea and Liverpool.

The two Premier League heavyweights will clash at Wembley, seeking to win the second domestic title on offer.

If they are able to achieve the feat, they will become the first English side in history to perform a clean sweep on all four major honours.

Liverpool's record in games officiated by Pawson is remarkably strong, having lost just six of the 31 matches the 43-year-old has officiated.

However, the most recent of those defeats had Klopp hopping with rage after he felt a series of contentious decisions went against his side.