Referee Bobby Madley to return to English football after 18 months 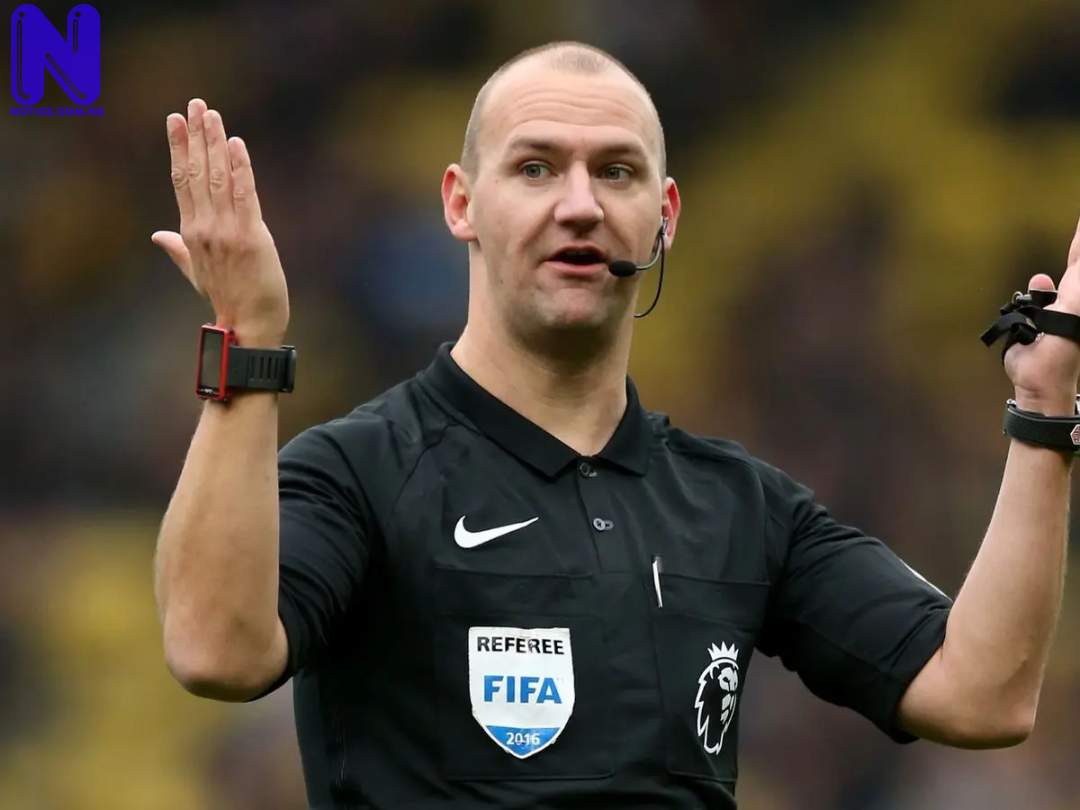 Bobby Madley will make a return to professional refereeing in England after 18 months away.

Madley stopped officiating in the Premier League in August 2018.

“Following discussions over the last few weeks, Bobby Madley has taken the opportunity to return to refereeing in England as a National List referee with effect from the start of next season,” a PGMOL spokesperson said.

Madley, in a blog post last month, revealed that he had been sacked for “gross misconduct on grounds of discrimination”.

He had sent a video to someone, where he appeared to mock a disabled person.

Madley will now return to the English game from the beginning of next season and will initially officiate in League One and League Two.