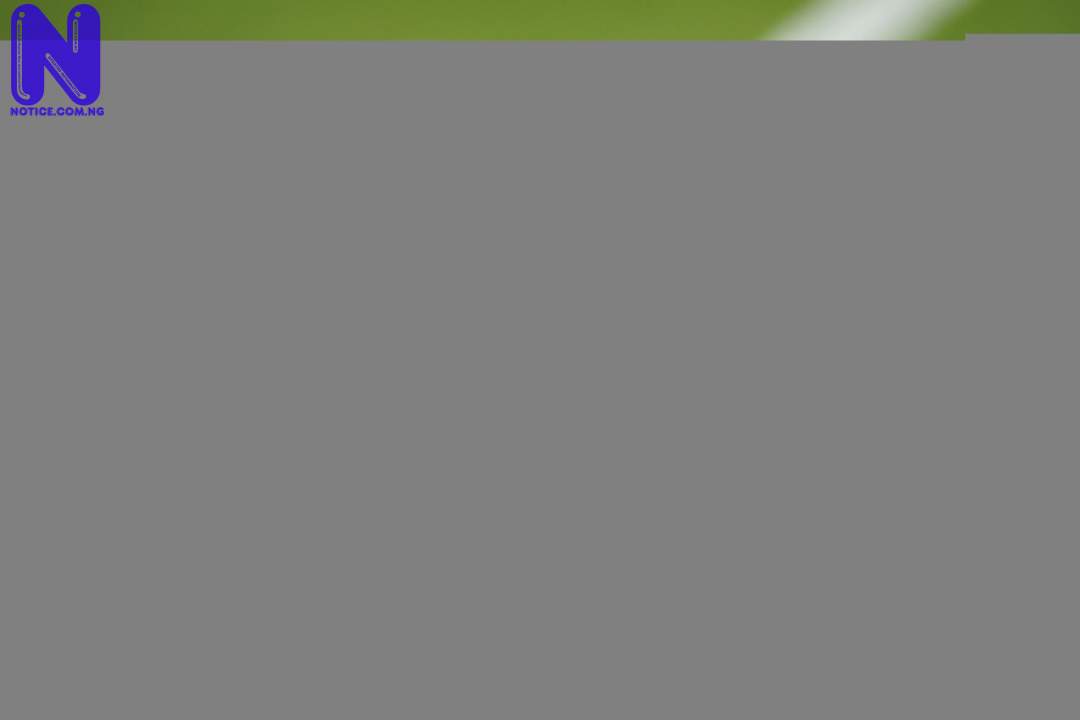 It was a show of shame in Lokoja, the Kogi State capital on Friday as a Nigeria batch A referee identified as Haruna was beaten to coma by some irate fans.

Press gathered that the referee is currently receiving treatment at an undisclosed hospital in Lokoja.

The incident happened at the Lokoja Confluence Stadium in the final match of the maiden Kogi State FA chairman cup between Kogi United feeders team and Kabawa United.

Press gathered that the game attracted personalities from different works of life including representatives from the Nigeria Football Federation, (NFF), Nigeria Referees Association, (NRA), Football Association Chairmen from 36 States of the federations, Kogi State Government officials and many more.

Trouble started when some irate fans of Kabawa United pounced at the referee accusing him of biased officiating.

Kogi United feeders team were leading their opponent 2:0 in the first 25 minutes of the first half all thanks to a costly mistake from the goalkeeper of Kabawa United.

The visitors could not match the strength of Kogi United feeders as it was extended to 3:0.

Not satisfied with the latest result of the match in the 40th minutes, the fans angrily encroached into the field chasing the referee and other officiating team.

Despite the presence of fully armed police officers, men of the vigilante, and other sister security agencies, they could not stop the fans from perpetuating the grievous act.

Other officials escaped the mob attack, but the referee could not as he was beaten to coma before he was rushed to the hospital.

The game was, in spite of that, abandoned in the first half.

Some football fans who spoke to Press on Friday said this is the first of its kind in the history of Kogi State that a referee would be attacked in the presence of security personnel.

“Imagine the police and other security agencies were here and they could not do anything while the referee was being beaten. It is a shame. I regret coming here to watch this disgrace where we have visitors across the federation,,” an angry fan said.