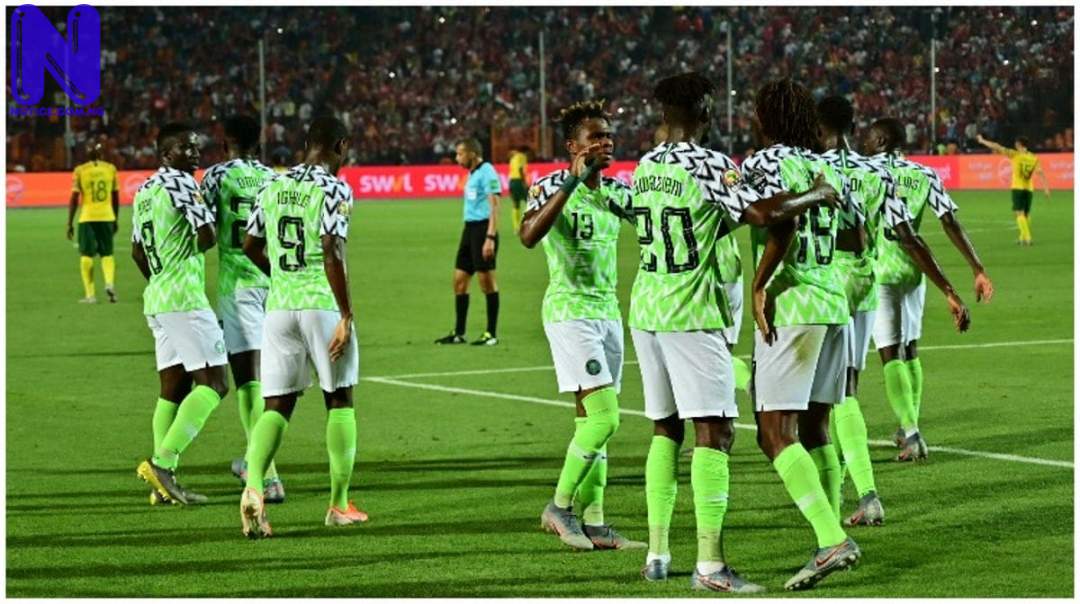 Coach of the Central African Republic, Raoul Savoy, has blamed their 2-0 defeat to Nigeria in a 2022 World Cup qualifier on poor officiating.

Having defeated the Super Eagles 1-0 in Lagos, the Wild Beasts were hoping to complete a stunning double over their highly-rated opponents.

However, Leon Balogun and Victor Osimhen scored late in the first half, to seal maximum points for the three-time African champions.

But Savoy claims Nigeria earned their result because they were helped by Rwandan referee Louis Hakizimana.

"My players did well and I'm very proud of their performance.

"Nigeria played with 12 men because the referee helped them to win.

"The first goal was from an offside position and my goalkeeper was fouled for the second goal.

"We did not concede against Nigeria over the two legs, they scored with the help of the referee," Savoy told the media.