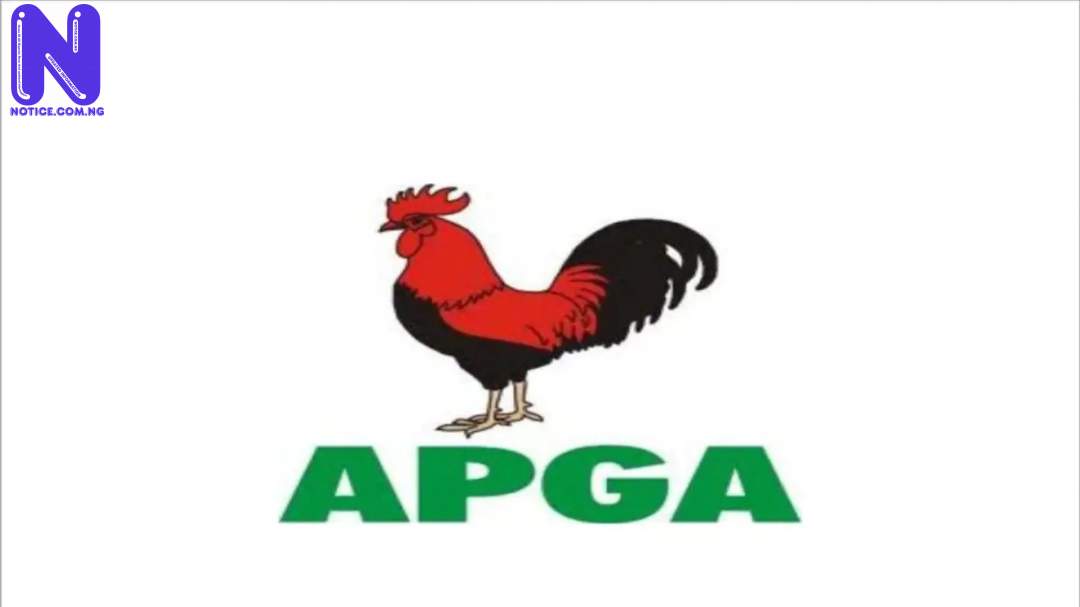 The All Progressives Grand Alliance (APGA) has advised the Independent National Electoral Commission (INEC) to redeem itself by recognizing ‘legitimate' candidate of the party in the November 6 governorship election.

National Chairman of the party, Mr Victor Oye, who made the call Saturday while briefing newsmen in Abuja, said that there was only one APGA, which was led by him, with Labaran Maku as National Secretary.

INEC had originally received the names of Charles Soludo and his running mate, Mr Onyekachi Ibezim as candidates of APGA.

However, citing a court ruling, the electoral umpire dropped the names and replaced them with Chukwuma Umeoji and Obiageli Orogbu as the new candidates of APGA.

Reacting to the development, the APGA national chairman faulted the action of INEC in recognising an illegal body and illegal candidates.

He said that the party was one, had no faction and its leadership which came on board in May 2019 was the legitimate body of APGA at the national level.

"Our leadership was duly elected on May 31, 2019, in a well organised national convention in Awka, and attended by all the organs of the party expected to be at the convention.

"On the roll, we have 608 members of NEC but what you saw on June 25 was a contraction, they gathered men and women from the streets not up to 50 and they called it NEC meeting.

"Again, what INEC did, we were the first political party that uploaded the particulars of our governorship candidate and deputy to INEC on July 2, in accordance with the electoral act.

"According to section 313, of the electoral Act 2010 as amended, INEC is expected to have published that name within seven days of uploading of those particulars but they waited till July 15, 13 days after to concoct what they did on July 16, 2021.

"For me, the only way INEC can redeem their image is to reverse itself immediately, they should not wait for one minute.

"The judgment solved all the legal puzzles you could ever think of, so what is holding INEC from implementing that," he said.

He expressed hope that INEC in its proposed meeting on Tuesday, would reverse itself and recognise the right candidates.