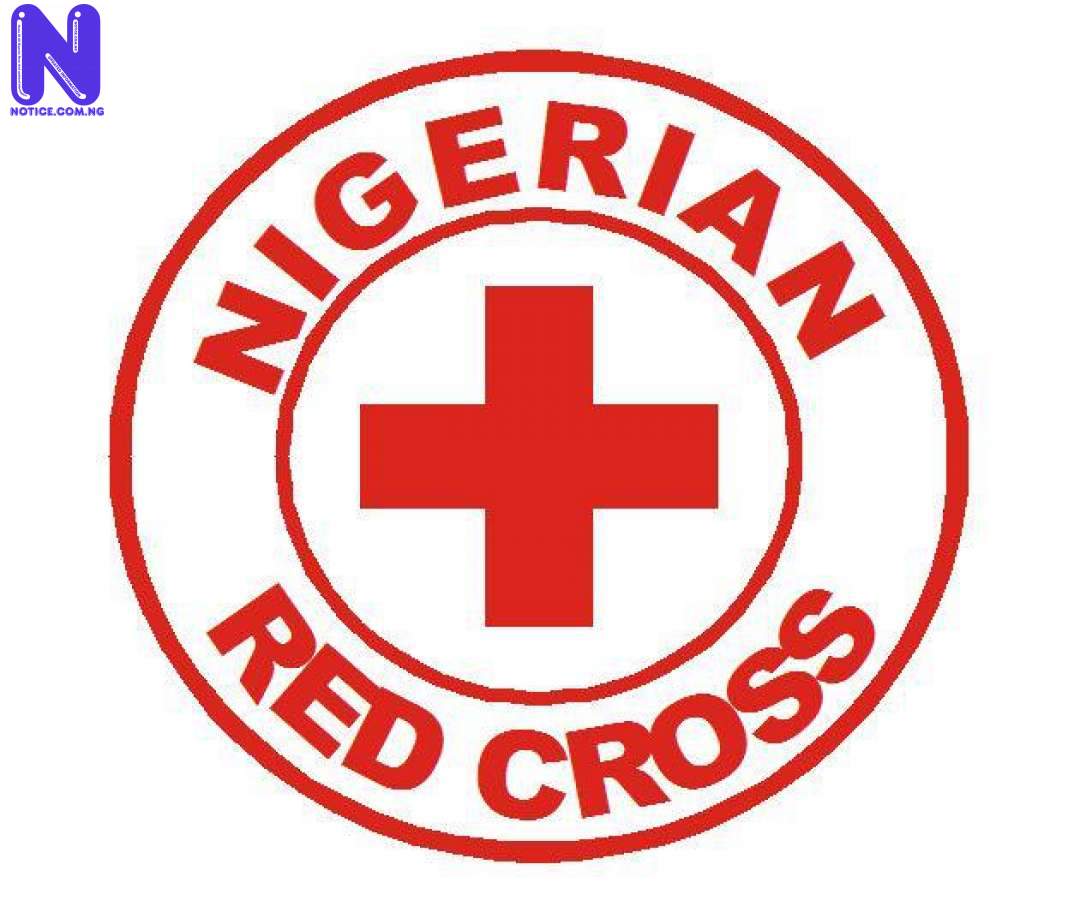 The Red Cross has said over 22,000 people, mostly children, are missing as a result of the Boko Haram insurgency in northeast Nigeria.

Press reports that Boko Haram uprising started in 2009 and has killed more than 27,000 people, displaced some two million, and spilt over into neighbouring countries, sparking a dire humanitarian crisis.

in spite of that, a statement on Thursday by the International Committee of the Red Cross (ICRC) in Abuja, said: “Nearly 22,000 Nigerian People constitute the highest number of missing persons registered with the organisation in any country.

“Some 60 percent of the total are minors at the time they went missing, meaning that thousands of parents do not know where their children are and if they are alive or dead.

“Every parent’s worst nightmare is not knowing where their child is. This is the tragic reality for thousands of Nigerian parents, leaving them with the anguish of a constant search.

“The ICRC works with the Nigeria Red Cross and other Red Cross and Red Crescent societies in the region to trace missing people by showing photographs, calling out names and going door-to-door in camps and communities.

“So far, 367 cases have been solved since ICRC received its first cases in 2013, underscoring the immense challenges that come with finding missing people and reconnecting them with their families in Nigeria.

“People have the right to know the fate of their loved ones, and more needs to be done to prevent families from being separated in the first place,”the statement quoted ICRC President, Peter Maurer said at the end of a five-day visit to Nigeria.”

He also spoke with family members affected by conflict in the northeastern cities of Maiduguri and Monguno, many of whom have missing relatives.