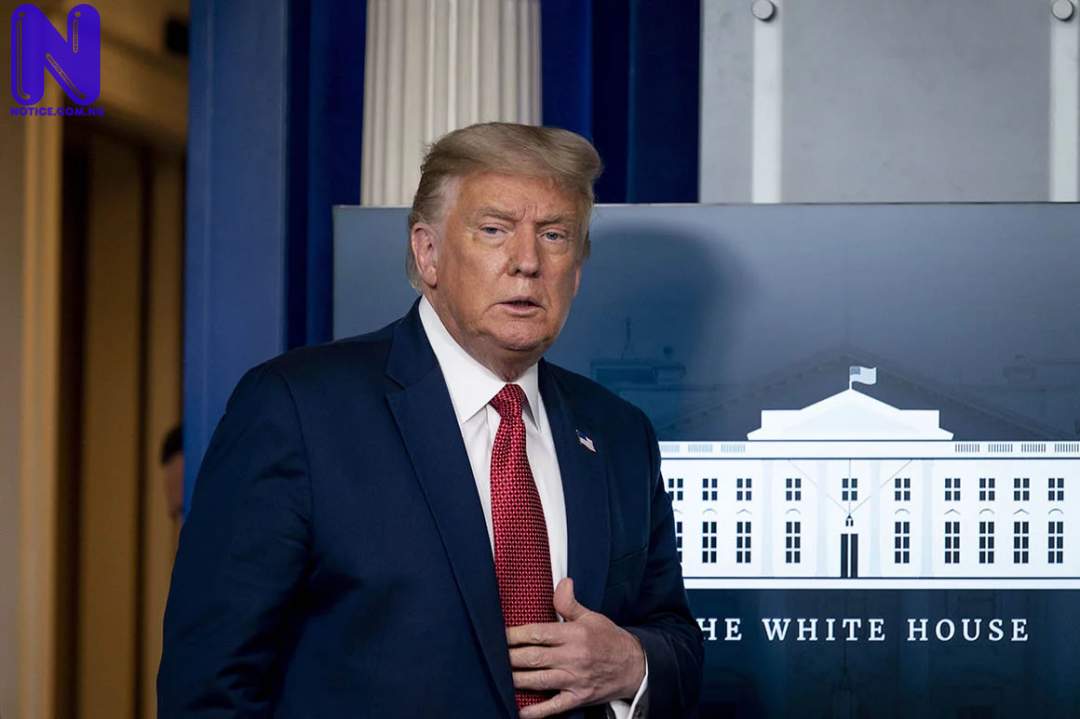 Members of the US House of Representatives elected under the platform of the Democratic Party are planning to commence President Donald Trump’s impeachment as from Monday.
The House will introduce articles of impeachment against the President on Monday over the riots that erupted at the Capitol on Wednesday and allegedly incited by Trump.
Speaker of the House, Democrat Nancy Pelosi had earlier called for the President’s impeachment by invoking the 25th amendment for inciting violence.
The latest version of the articles of impeachment, As stated by CNN, will be formally introduced by House Judiciary Democrats on Monday.
In the article, as quoted by the news network, included one article, “incitement of insurrection,” which accuses the President of attempting to subvert and obstruct the certification of result of the November 3 2020 election won by Joe Biden by his conduct on January 6, 2021.
Some of the President’s prior efforts as listed in the article also include, but are not limited to, Trump’s a phone call on January 2, 2021, in which he urged Georgia Secretary of State, Brad Raffensperger to ‘‘find’’ enough votes to overturn the State’s election results and threatened the Secretary if he failed to do so.
The article of impeachment states that by so doing, Trump had gravely endangered the security of the country and its institutions of government.
He is also accused of threatening the integrity of the democratic system of the United States of America and interfering with the peaceful transition of power, and to have imperiled a coordinate branch of government.
Trump, by this, has betrayed his trust as the President of the United States, to the manifest injury of the people of the country.
The article added that:
“Wherefore, President Trump, by such conduct, has demonstrated that he will remain a threat to national security, democracy, and the Constitution if allowed to remain in office, and has acted in a manner grossly incompatible with self-governance and the rule of law.
“President Trump thus warrants impeachment and trial, removal from office, and disqualification to hold and enjoy any office of honor, trust, or profit under the United States.”