Reality TV star, Erica reveals why being a housewife is better than boss lady 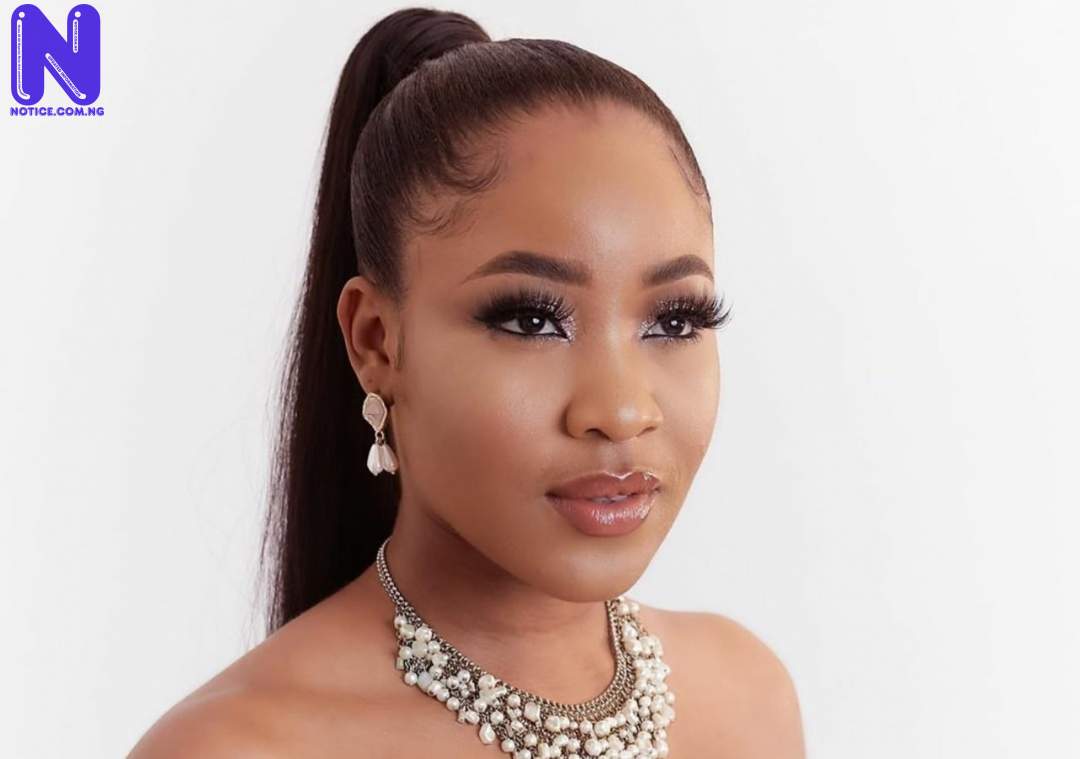 Reality TV star, Erica Nlewedim, has revealed why being a housewife is better than being a boss lady.

Erica made this known via her Twitter handle while reacting to a post which encouraged people not to be hard on themselves even if they are not operating at 100 per cent productivity.

The post had also said people should take breaks in between the chaos, as their health is their primary currency.

Reacting, Erica revealed that being a boss lady isn't as easy as people think, saying that's why a lot of ladies prefer to be housewives.

"I woke up yesterday thinking if this is how I'm going to be working this millions thing forever.

"When will I just chill and enjoy?? Now I understand why being a housewife is more attractive to some people," she wrote.