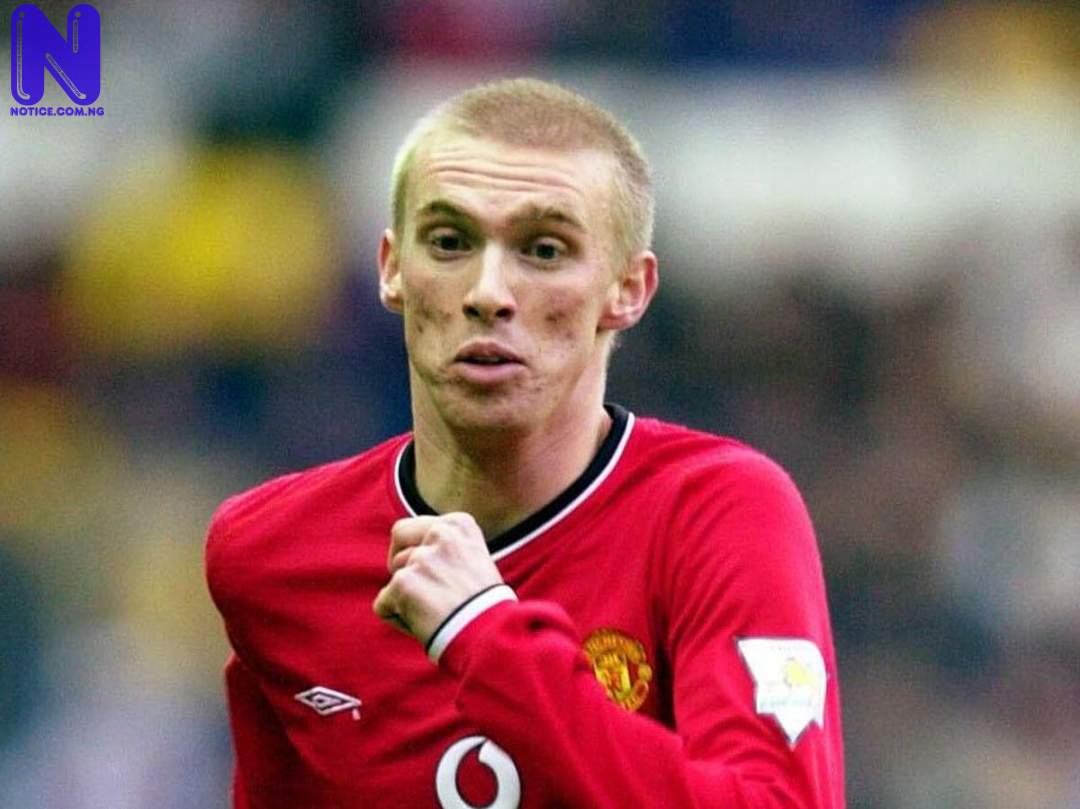 Ex-Manchester United midfielder, Luke Chadwick, has expressed worry about two players of the club ahead of their away Premier League clash with Leicester City on Saturday at the King Power Stadium.

The two players Chadwick is worried about are Harry Maguire and Raphael Varane.

According to Chadwick, It is a real shame and a big blow that Maguire and Varane, who are currently injured, will miss the Leicester City game.

However, Man United manager, Ole Gunnar Solskjaer, is expected to feature both Victor Lindelof and Eric Bailly against Leicester, but Chadwick is not convinced about their partnership.

"It is a real shame. I think Varane and Maguire looked good together, they have been forming a partnership and getting used to playing together," Chadwick told CaughtOffside.

"To have the pair of them injured is a blow.

"You would expect Lindelof to come in. He's had criticism at times, even if he is quite effective at dealing with what is in front of him, it is that space in behind that has been a problem in the past. Bailly's played with him before, not always to great success, like in that League Cup defeat against West Ham.

"You would hope that there is enough there, they are two very good Premier League players and it is a hugely important game for United to bounce back in and get a result after the disappointment of the Aston Villa game."