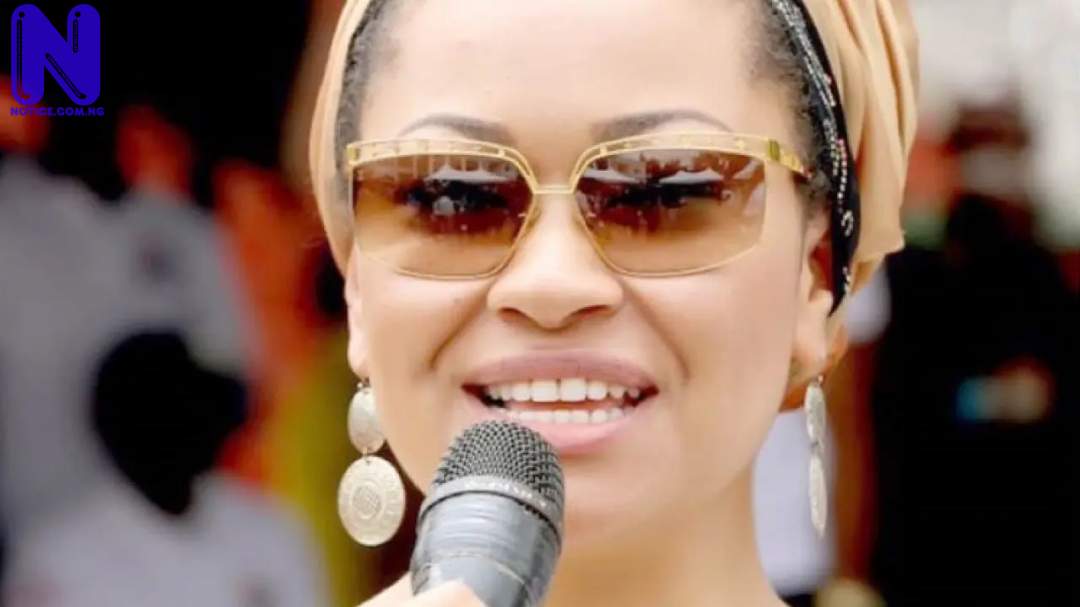 The Social Democratic Party, SDP, governorship candidate in Kogi State, Natasha Akpoti, has called for the cancellation of the ongoing gubernatorial election in Kogi Central and part of Lokoja, the state capital.

Akpoti claimed that “what happened in Kogi Central and other parts of the state was a far cry from a credible election,” hence the Independent National Electoral Commission, INEC, should cancel the elections and conduct a rerun.

She made the call in a statement she personally signed and issued on Sunday.

As stated by Akpoti: “Ballot boxes were destroyed and burnt in Okene, Adavi, Ajaokuta and Ogori Magongo and Okehi Local government Areas and other parts of the state.

“Our agents were chased away from the various polling units of the Kogi Central Senatorial District.

“I am therefore calling on you and in line with your powers as enshrined in the Electoral Act, 2010 as amended to cancel the election in Kogi Central Senatorial District and some part of Lokoja and order for a rerun.”

Saturday’s election had been marked by reports of violence, thuggery, harassment and intimidation with INEC condemning those incidents.